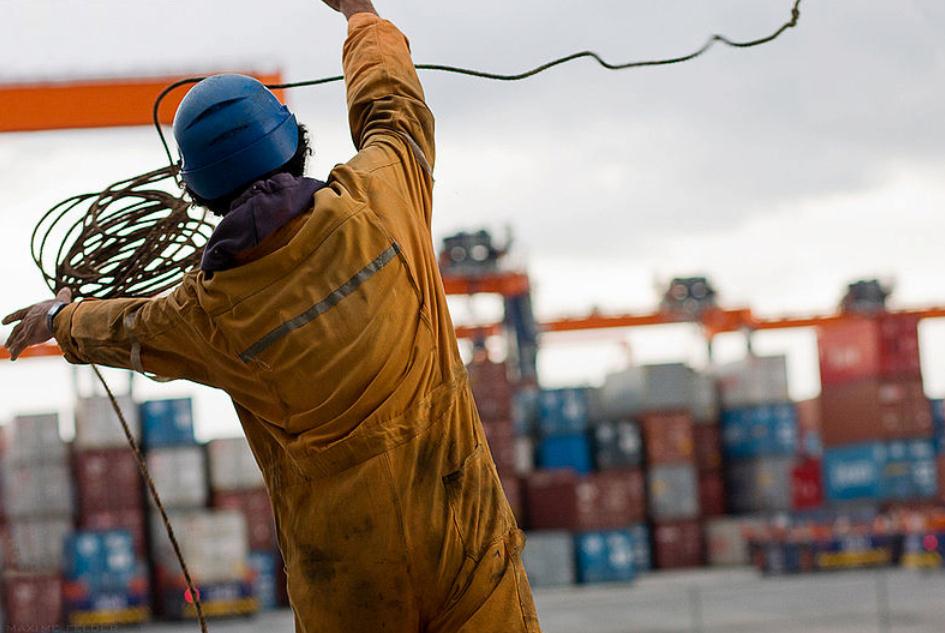 Nov 06, 2018, Manila. Speaking in Manila, the Chairman of the International Chamber of Shipping (ICS), Esben Poulsson, has called for a comprehensive revision of the IMO STCW Convention which governs global standards for the training and certification of around two million merchant seafarers.

STCW was reviewed in 2010 with the adoption of the ‘Manila amendments’ but the previous major overhaul of the STCW regime was last undertaken by IMO Member States over 25 years ago.

Mr Poulson said “It’s now commonplace for employers to routinely provide additional training and assessments prior to the deployment of many officers holding STCW certification which raises questions as to whether the Convention as currently drafted is still fit for purpose in the 21st Century.”

“A fully revised STCW regime would allow the industry to adapt much more effectively to technological developments including increased automation. It should provide a structure of sufficient flexibility to hit the moving target of a changing world fleet, and may need to develop a more modular approach to competency accumulation and certification. The arrival of new technology is already changing the functions that seafarers perform on board and the skills and training they require.”

Mr Poulsson added “A revised STCW should seek to improve transparency and the robustness of implementation oversight. The so called STCW whitelist of nations that have communicated information to IMO about compliance now serves little real purpose as it includes virtually everyone. ICS would not wish to tear up the whitelist without a suitable replacement but there has to be a more transparent and robust monitoring system of national implementation to ensure that STCW continues to deliver competent and quality seafarers.”

Mr Poulsson explained that ICS increasingly views the STCW 2010 amendments as an interim revision which had added some new training and certification provisions without making the structural changes needed to accommodate new developments in training or the competences that would be required to operate ships in the future.

He recalled that during the early 1990s, IMO had responded positively to industry requests to address serious concerns about training standards in many of the newly emerging seafarer supply countries, many of which now had world class training institutions. He said “With the involvement of all industry stakeholders, we think the time is now right to consider the next comprehensive revision of STCW akin to that completed by IMO Member States back in 1995.”