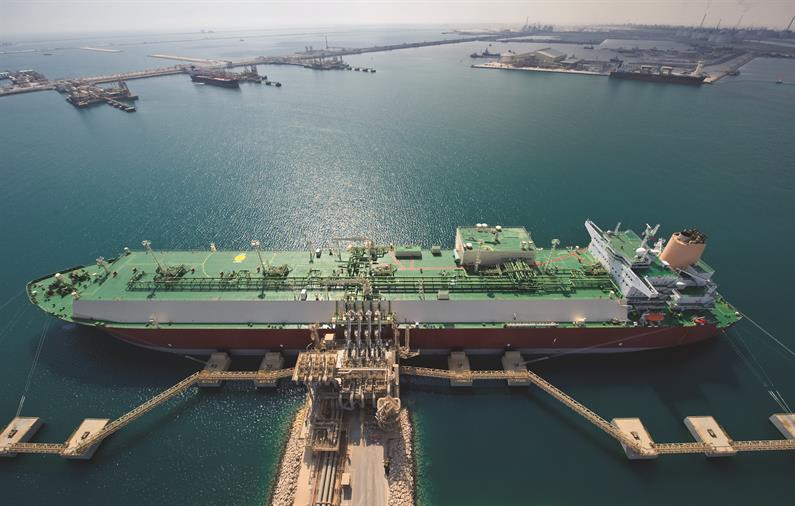 ​​Qatargas has announced a long-term Sale and Purchase Agreement (SPA) with PetroChina International Company Limited, a unit of PetroChina Company Limited (PetroChina), to supply China with around 3.4 million tonnes of liquefied natural gas (LNG) per annum.

Under the 22-year SPA, which ends in 2040, Qatargas will supply LNG from the Qatargas 2 project, a joint venture between Qatar Petroleum, ExxonMobil and Total, to different receiving terminals across China, with the first cargo to be delivered to the People’s Republic of China later this month.

Commenting on this landmark agreement, Saad Sherida Al-Kaabi, President and CEO of Qatar Petroleum, and Chairman of the Qatargas Board of Directors, said: “I would like to thank the Government of the People’s Republic of China and PetroChina for this important SPA.  This agreement underscores Qatar’s trusted capability in ensuring energy security to countries around the world, particularly in Asia, as well as its unique position as the world’s largest LNG producer, supplying safely and reliably across the globe.  We are very pleased to be of support to the People’s Republic of China in its quest to secure LNG supplies to meet the country’s growing energy requirements. As we announce this long-term SPA, we look forward to continuing to supply reliable and clean energy to China and to countries all over the world that seek to use the cleanest fossil fuel available to meet their energy needs.”

Khalid Bin Khalifa Al-Thani, Qatargas Chief Executive Officer, said: “This is an important milestone for Qatargas. We are very pleased that LNG from Qatargas continues to contribute towards meeting the huge demand for energy in the world’s second largest economy. With China expected to become one of the world’s largest gas markets, this SPA will further strengthen the existing relationship between Qatargas and PetroChina over the long-term.”

Qatargas is the world’s largest LNG producing company with an annual production capacity of 77 million tonnes.  PetroChina is China’s largest gas supplier, supplying 66% of China’s domestic demand in 2017. It is anticipated that the People’s Republic of China will become one of the world’s largest gas markets. Chinese gas consumption grew by 15% in 2017 alone, with LNG imports growing by more than 40%.