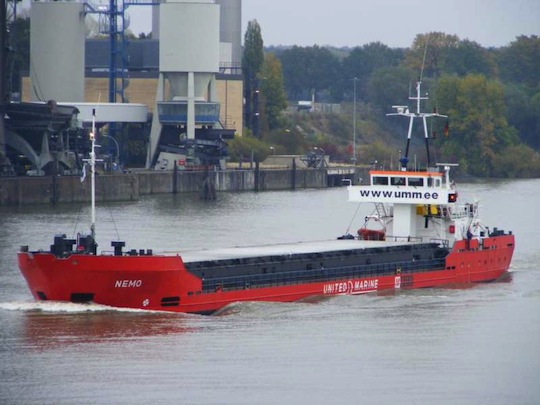 We may highlight the following major changes in procedural law with respect to ship arrest:
– The jurisdiction of the courts in respect of ship arrest is extended, —there is now an additional possibility for the Ukrainian courts to consider the arrest of vessels heading to Ukrainian sea ports. Such novelty eliminates some practical obstacles, when the claimant had to prove the actual presence of vessel at the sea port. Previously, it took certain time to obtain information about the vessel from harbour masters, and the vessels were able to sail from the sea port during this period. Meantime, some legal issues are remaining open, particularly with regard to proper evidences which may prove that the vessel is bond for Ukrainian sea port, and the admissibility of data obtained from open AIS trackers in the Internet (e.g. MarineTraffic etc).

– Provision regarding the correlation between the amount of claim and value of the vessel being subject to arrest. In many cases before, the courts, while rejecting applications on ship arrest, pointed at inadequacy of the claim and precautionary measures requested.

– The period of arrest before filing the claim on merits is significantly extended.. Now, in case of filing an application on ship arrest, the claimant must submit the claim on merits within 30 days from the date of the ruling granting the precautionary measures.

– The requirements as regards the contents of the application for arrest are now given in more details. – The amount of counter security is now limited with the possible losses of shipowner due to ship arrest. Previously, courts used to lay the applicant under the obligation to lodge a counter security amounting from 70 to 100 per cent of the amount of claim.

– It is now expressly provided that the counter security must be lodged by means of remittance of funds to the court’s deposit account, bank guarantee, surety of solvent person/entity, other financial securities or other actions prescribed by the court in order to eliminate shipowner’s potential losses and other risks related to ship arrest.
A few court decisions made during the period of new wording of the law (demostrates that the courts, while considering arrest cases, reduced the amount of additional evidences previously requested for the purpose of proving the possibility for vessel to leave Ukrainian jurisdiction. Another positive feature is the obvious progress in determination of sums of counter security during ship arrest.