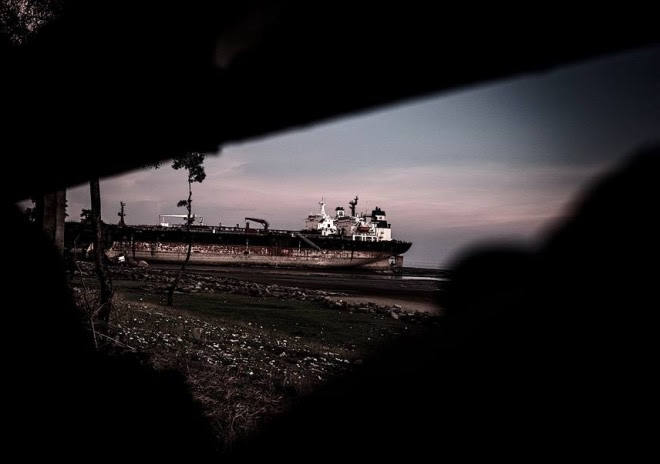 Brussels/Rotterdam, March 2018 – Today, a Rotterdam District Court sentenced, on the basis of the EU Waste Shipment Regulation, shipping company Seatrade for the illegal export of vessels sent for scrapping on the beaches of South Asia. The Seatrade company has been heavily fined, and two of its executives have also been banned from exercising the profession as director, commissioner, advisor or employee of a shipping company for one year.

For the first time, a European shipping company has been held criminally liable for having sold vessels for scrap to substandard shipbreaking yards in India and Bangladesh, where, as widely acknowledged and according to the Prosecutor, “current ship dismantling methods endanger the lives and health of workers and pollute the environment”. The Prosecutor’s request that the Seatrade executives face prison was only waived in light of this being the first time such criminal charges had been pressed.

This groundbreaking judgement sets a European-wide precedent for holding ship owners accountable for knowingly selling vessels, via shady cash-buyers, for dirty and dangerous breaking in order to maximize profits.

“We strongly welcome the judgement of the Rotterdam Court. The ruling sends a clear-cut message that dirty and dangerous scrapping will no longer be tolerated”, says Ingvild Jenssen, Founder and Director of the NGO Shipbreaking Platform.

BPI Co. gathers the elite of the world’s maritime community in Varna