In the early hours of March 13, 2018, the Mexican flagged supply ship “Leigh River”, 681 gt (IMO-No.: 7628679), which had left Puerto dos Bocas on March 10, started taking on water in treacherous weather conditions in the Gulf of Mexico.

The crew of eight issued a distress call when the situation became critical and their ship had to be abandoned and sank.

The castaways were safely recovered from a liferaft at 12.45 p.m., half an hour after abandoning ship.

A helicopter was hovering over the scene during the rescue operation.

The crew of the supply vessel was transferred to shore in Veracruz where the “Sredna Gora” moored at 8 p.m. 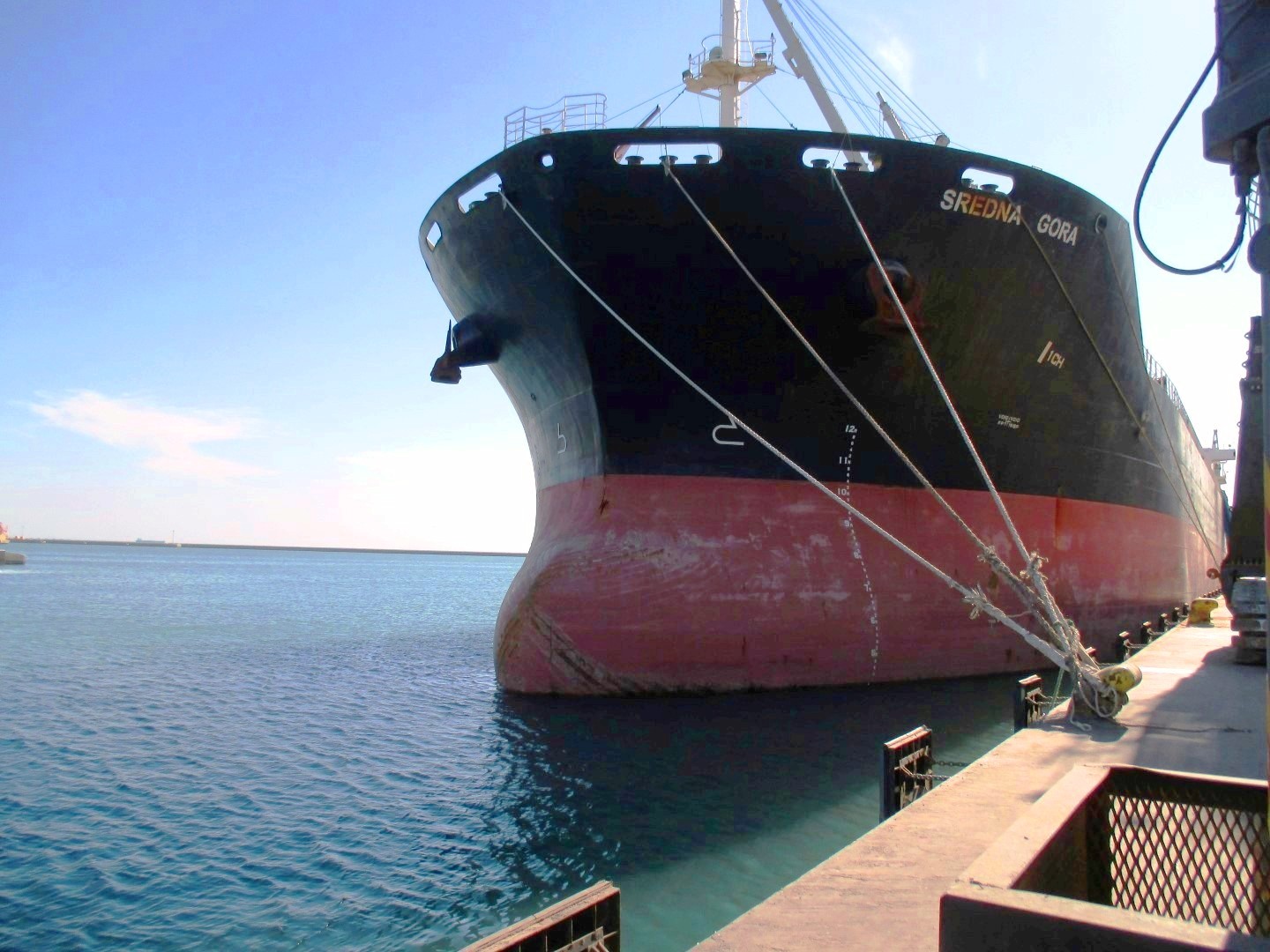 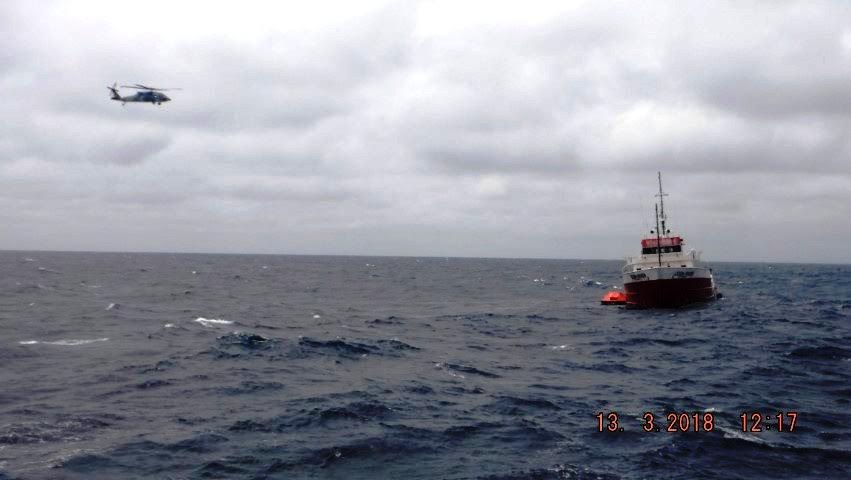 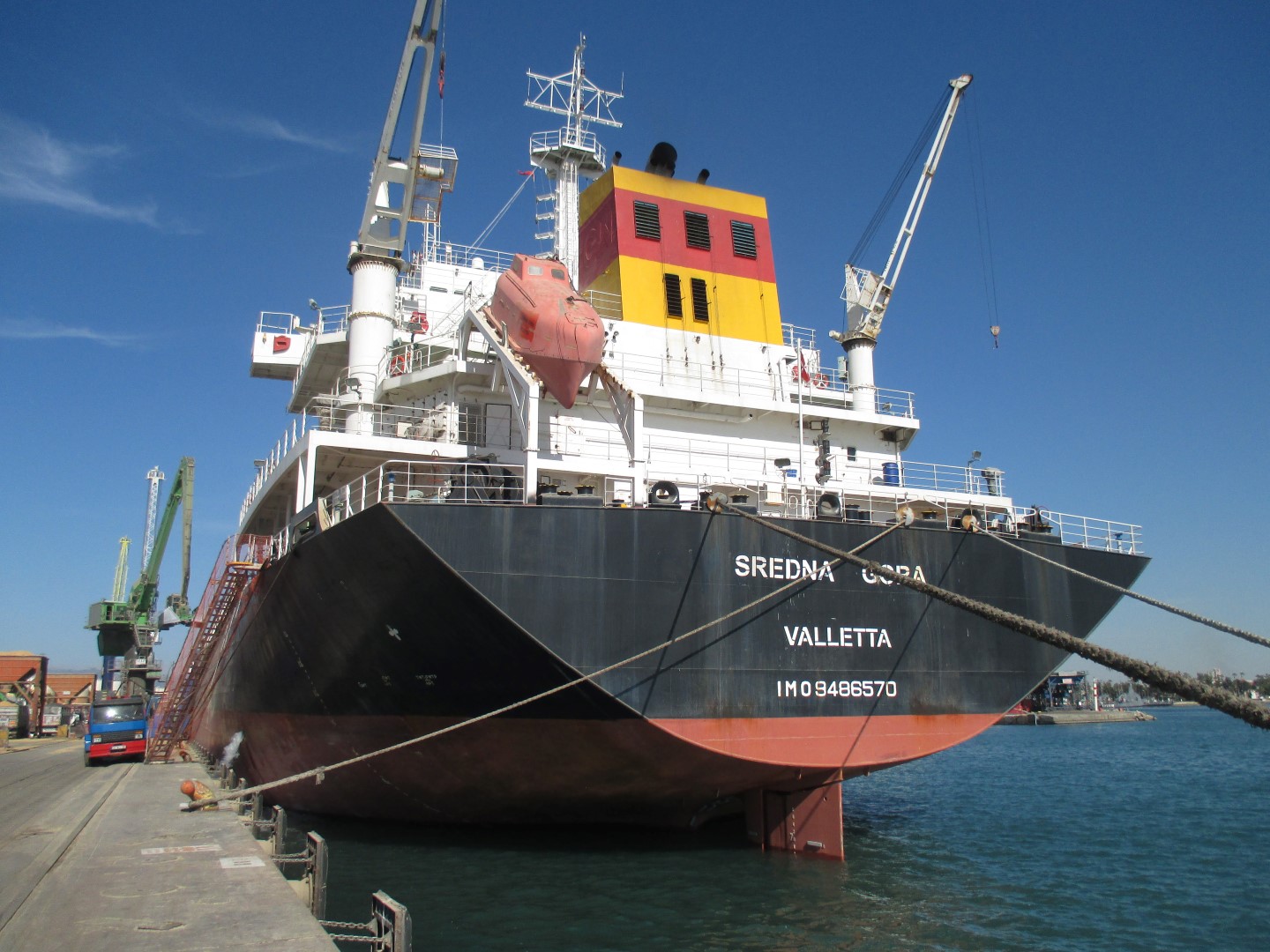 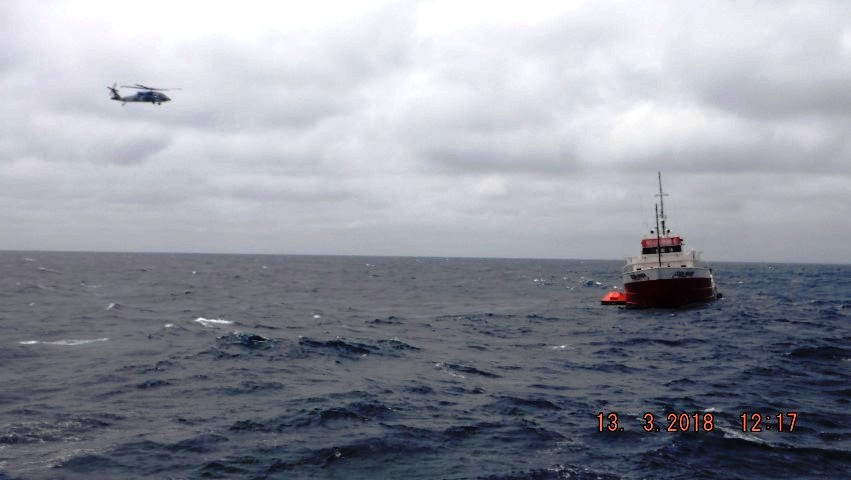 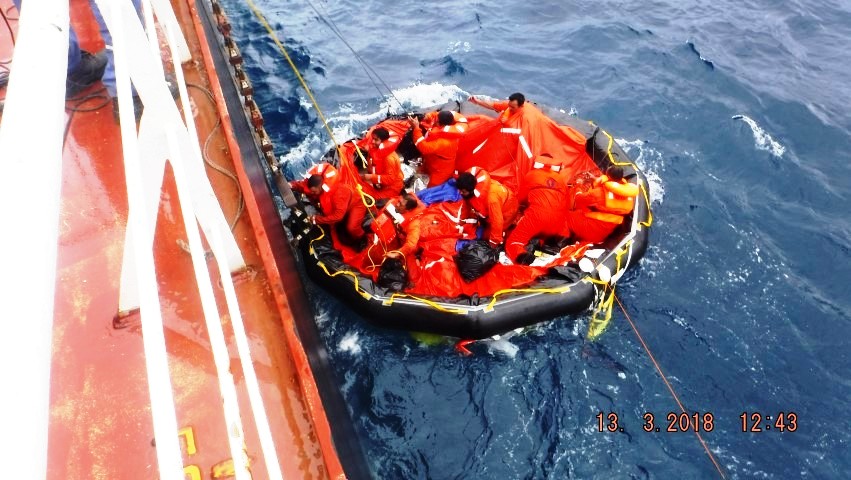 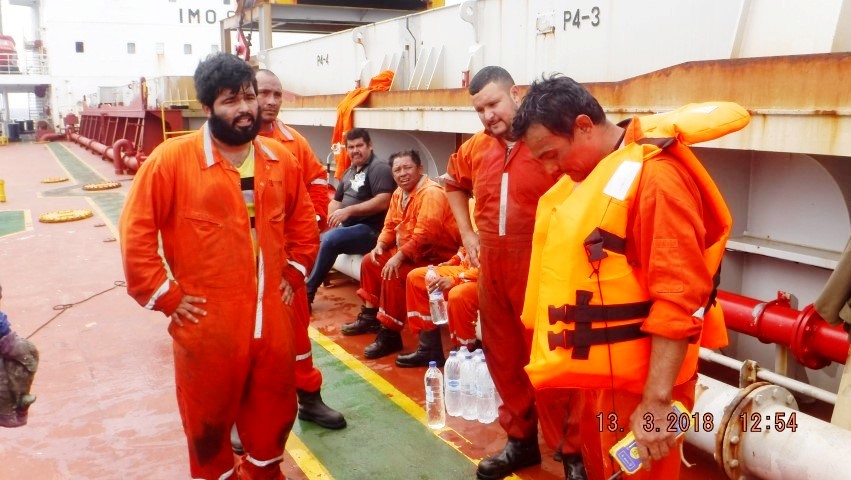