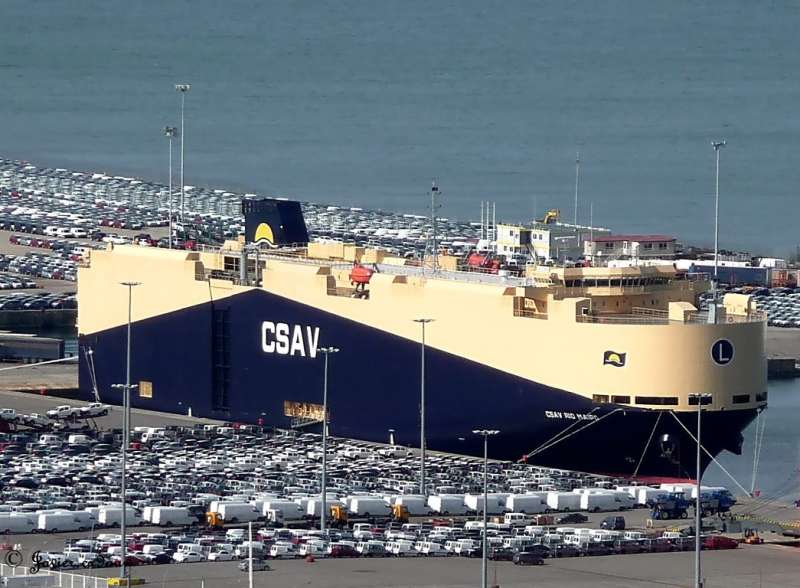 BRUSSELS, Feb 21 (Reuters) – The European Commission on Wednesday handed out a total of 546 million euros ($673.49 million) in fines to car shipping groups and car parts suppliers for anti-competitive behaviour, the EU executive said.

The Commission, in its role as competition supervisor in the European Union, said it had fined shipping groups CSAV, K-Line, WWL-EUKOR and NYK 395 million euros for having formed a cartel in sea transport of new cars and trucks.

“In particular, they coordinated prices, allocated customers and exchanged commercially sensitive information,” the Commission said in a statement.

Shipping company MOL was not fined as it had alerted the Commission to the cartel.

German group Bosch and Japanese supplier NGK were fined 76 million euros for exchanging information on prices in the spark plug market, while Bosch and Continental were jointly fined another 75 million for discussing sales of braking systems to German car makers. ($1 = 0.8107 euros) (Reporting by Robert-Jan Bartunek)

Will the implementation of the Sulphur Cap 2020 be delayed?​