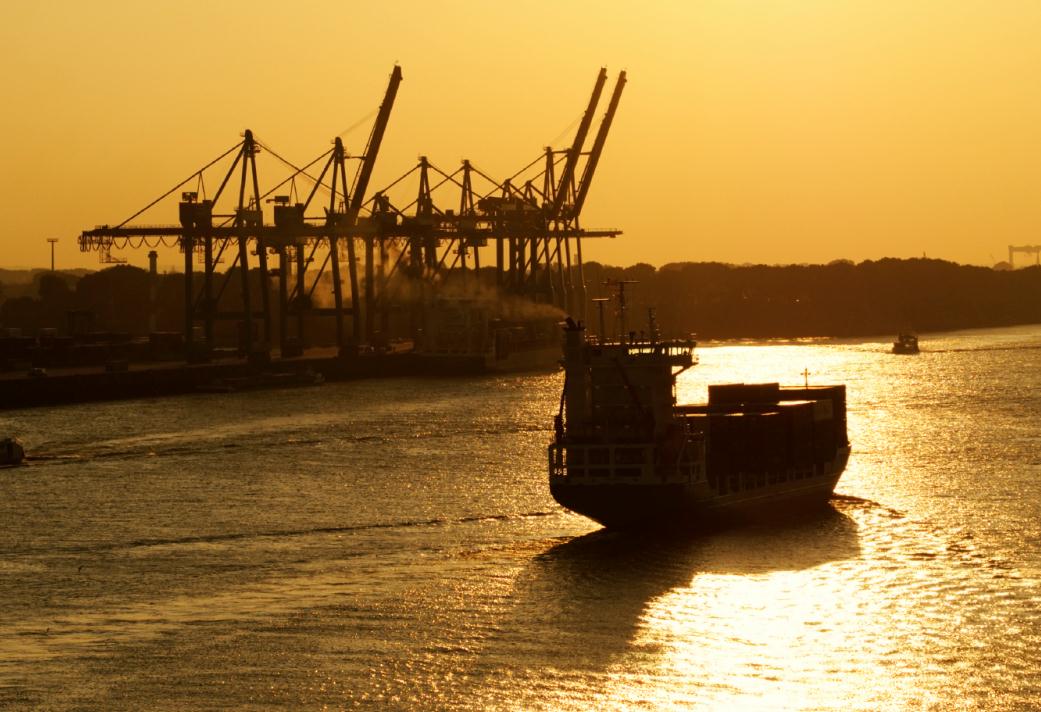 European shipowners touched upon some key issues regarding Brexit in today’s public hearing in the European Parliament’s Transport committee’s hearing on the « Impact of Brexit on Maritime Transport ».

ECSA’s Secretary General Martin Dorsman discussed the long term objectives for the European shipowners and said: “It is crucial that the EU remains a competitive location for shipping companies to do business. This means a level playing field and close EU-UK cooperation. We believe that the EU and UK should become champions of international rules and standards for shipping and global trade in general”.

Time is running fast and business needs to be able to prepare now. ECSA stresses three immediate priorities for shipowners: frictionless traffic by sea between the UK and the EU, free movement of seafarers, onshore staff and passengers and continued market access to the domestic trade and the offshore sector.

“When it comes to border procedures, for the moment ships can operate freely to/from the UK with a minimum of administrative burden”, Mr. Dorsman said. “After Brexit – unless the EU and UK find a workable agreement – a cargo declaration will be necessary together with other checks and controls linked to among others immigration and phytosanitary control rules. It will mean heavy congestion in ports lacking enough space for the huge numbers of lorries and trailers and just-in-time supply chains will cease to exist due to the congestion problems”, he warned.

“We must also ensure the free movement of seafarers and company staff. Seafarers of third countries employed on EU or UK vessels should be granted easy access to the UK. We also find it very important that both sides continue to recognize seafarers’ certificates for the benefit of both UK and the EU”, he concluded.

Regarding the third immediate priority for shipowners, no market access restrictions to domestic trades and the offshore sector should be applied. The UK abolished all flag restrictions in 1849 and, as an OECD member, is obliged to have its international trades open to free competition. The UK’s domestic market is open to ships under any flag. Likewise, EU markets are open. This reciprocal market access should be preserved.