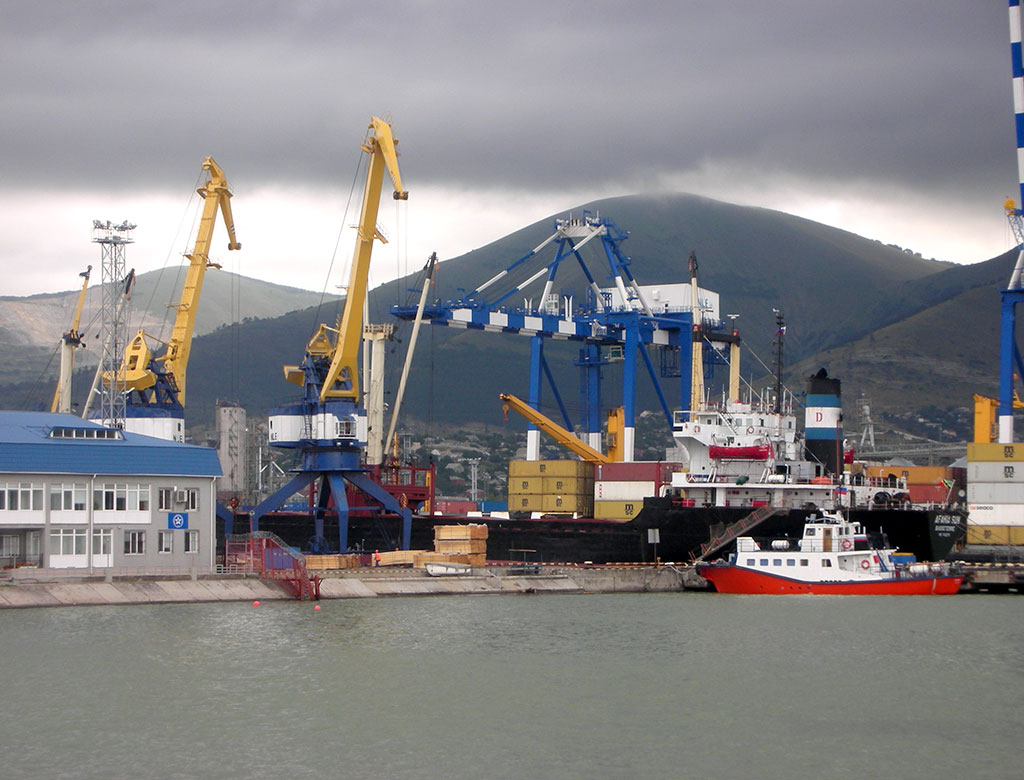 Total transshipment of oil products at Russian seaports in 2017 grew only 0.5% year-on-year thanks to increase of shipments from Tuapse refinery via the port of Tuapse, and from Anitipinsk and Maryisk refineries via a proprietary terminal in Murmansk.

Grain volumes in the reporting period showed record breaking growth of 4 527 thousand tons or 67.7% year-on-year thanks to favorable market conditions and abundant harvest of 2017.

Transshipment of grain at NCSP Group in 2017 grew at a rate twice as fast, as the industry’s average growth, which only amounted to 34.7% year-on-year, according to ASOP.

NCSP Group has also set another record in 2017 and reached an all-times high in grain transshipment with 11 214 thousand tons of annual volume, which exceeded the previous 9 074 thousand tons record set in 2009 by 2140 thousand tons or 23.6%.

Transshipment of iron ore and ore concentrate in 2017 reduced by 235 thousand tons or 7.9% year-on-year and totaled 2 752 thousand tons, due to factors like growing domestic demand, increase of exports to China and a drop in sales to Turkey, as well as rerouting some of the cargo to Eastern Europe and to alternative shipping routes partly due to shortage of railroad capacity in eth second half of the year.

Volumes of raw sugar and chemical cargo in 2017 reduced 13.8% and 23.1% year-on-year down to 722 and 500 thousand tons respectively. Drop in raw sugar transshipment stems from spike in domestic sugar-beet production and cuts in transit shipments as they became too expensive.

Volumes of ferrous metals and pig iron in 2017 reduced by 834 thousand tons or 6.5% year-on-year to 11 923 thousand tons. Most exporters, including Metalloinvest and EVRAZ, reduced shipment due to weak global demand and growing domestic consumption.

Volumes of perishable cargo increased almost fourfold by 218 thousand tons and reached 291 thousand tons thanks to resumed import of fresh fruits and vegetables from Turkey.

Container traffic at BSC was growing even faster by 56% year-on-year in TEU thanks to increased supplies to the auto-assembly plants in Kaliningrad region.

Transshipment of other cargo in 2017 totaled 476 thousand tons.