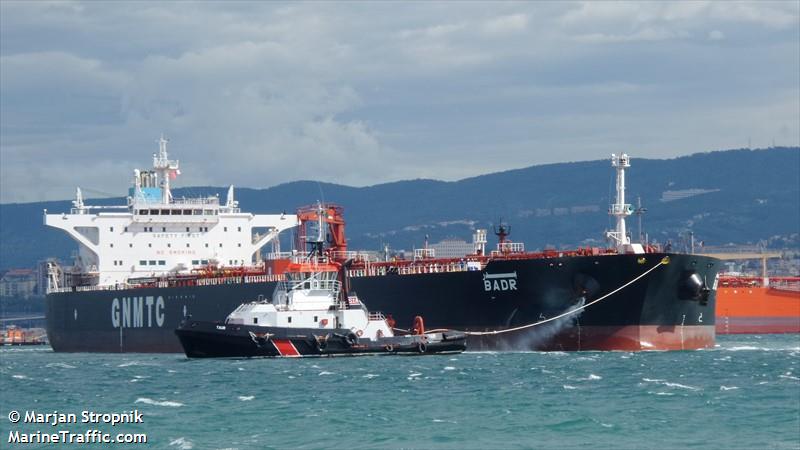 General National Maritime Transport Co (GNMTC) is fighting for the release of an aframax tanker arrested in Bulgaria last year after what it describes as a fake mortgage created to secure the ship’s detention.

Would the continuing detaining the ship provide further opportunities to the claimants to sell the ship, or produce new “documents”, or to find a high position judge that would validate their claim – it remains to be seen.