Santander is the best performing dry bulk terminal in the world 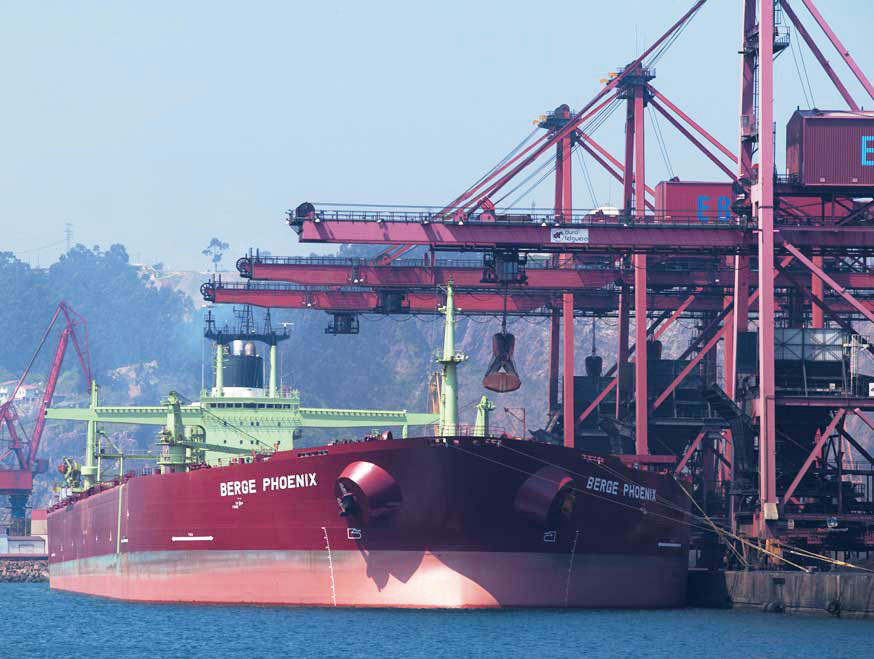 The three best performing dry bulk terminals in the world are Santander and Bilbao in Spain and Quebec in Canada, according to BIMCO’s 2017 Dry Bulk Terminals Vetting Report.
Santander was rated first in all four major categories: terminal handling of loading/unloading; terminal mooring and berthing arrangements; information exchange between the ship and the terminal and terminal equipment.

The report evaluates terminal and port performance from around the world to improve safety standards and the turnaround time of ships calling ports.

The results provide an insight into what it takes to be a “good bulk terminal”, but BIMCO still needs more reports from members to establish better ratings and statistics, and to show a more robust picture of the current standards at terminals around the world.

“In general, we see a good standard across the world, but with some complaints, for example due to language problems. But even with an increase of 35% of reports coming in this year compared to 2016, we still need more data to make valid global statistical analysis,” says Aron F. Sørensen, Head of Maritime Technology and Regulation at BIMCO.

This is the second issue of the report and the data covers the period from January 2015 to December 2017; 115 ships, provided 598 reports, from 278 different terminals around the world.

BIMCO’s goal is to get 1000 ships participating in the survey, mainly through networking with members, the media and through speaking about the report at conferences.

“We need to get the word out all the way to the shipmasters. That is the crucial challenge. Because the more reports we get the more valuable it becomes for all the participants and the shipmasters themselves,” Aron says.

Generally, the standard is good with over 93% of ports reviewed as average or better, with positive feedback coming from the communication between ship and terminal, the loading and unloading and the standard and maintenance of equipment.

The report was first launched at the start of 2017 and will be available on an annual basis.

Some ports are well below standard
At the other end of the spectrum, a number of ships complained of a lack of language skills when visiting certain ports; permanent pressure on ship/crew and master; unexpected claims; and unnecessary bureaucratic and offensive port authorities. In addition, ports rated badly when the cost of terminal services was either too expensive or the service was non-existent.

BIMCO launched its Dry Bulk Vetting of Terminals scheme on 19 January 2015. The vetting scheme asks shipowners to complete a questionnaire after visiting a terminal. The answers received are used to create a database on port/terminal practices that will be used for statistical purposes and rating of terminals. The collected data gives a quick overview of the dry bulk terminal’s performance. It can be used as guidance for planning future calls at terminals around the world. Shipping companies will, for example, be able to find out if other ships have experienced damage, difficulties or surges at a particular terminal. This report is the second of its kind and the results are based on data collected from 19 January 2015 to 1 December 2017. BIMCO plans to publish this report annually. 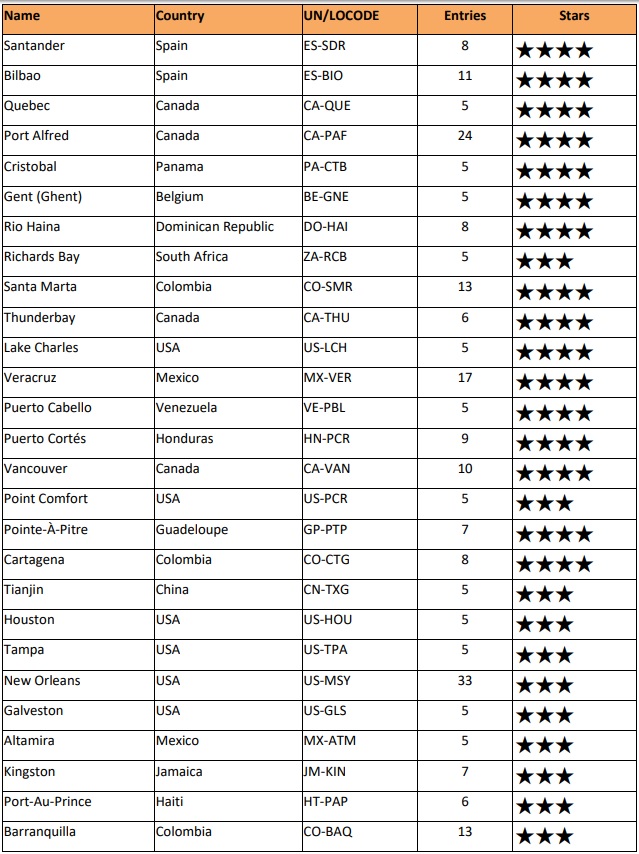 Hamburg equips for the future with improved infrastructure and digitalization