SCF Tanker Grounded in Suez Canal due to Steering Failure 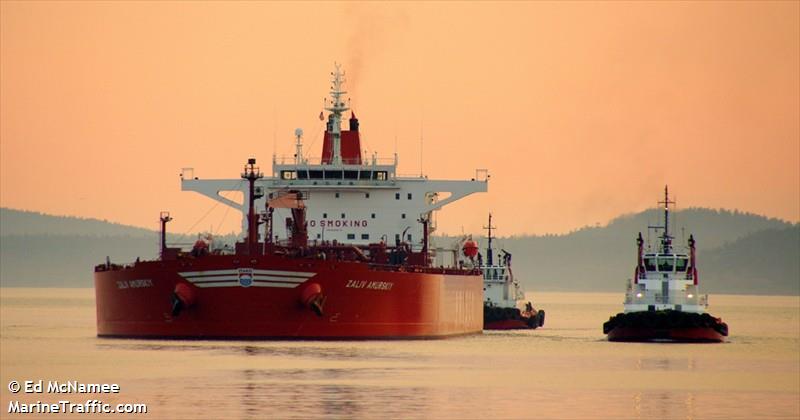 According to information from the Suez Canal Authority, a 105,542 DWT tanker with a draft on about 14.2 meters (even keel) suffered a steering failure at 41 KM of its transit of the Canal at about 1630 hours local time yesterday (13 February).

The vessel was number 19 in the Northbound Convoy, made up of 25 vessels. All Southbound vessels cleared the Canal, whilst 6 vessels were detained from the Northbound convoy.

Suez Canal tugs were engaged immediately to refloat the vessel. No further information has been released so far about its status.

There were no reports of damages information, but some delays may be expected for today’s Southbound and Northbound convoys.

UPDATE: Suez Canal tugs have floated the vessel and it is now being towed to the Canal Exit from the eastern branch (Port Said). All vessels detained have cleared the Canal. Both convoys (South- & North-bound) are expected to start at about 1230 hours local time today (14 February).