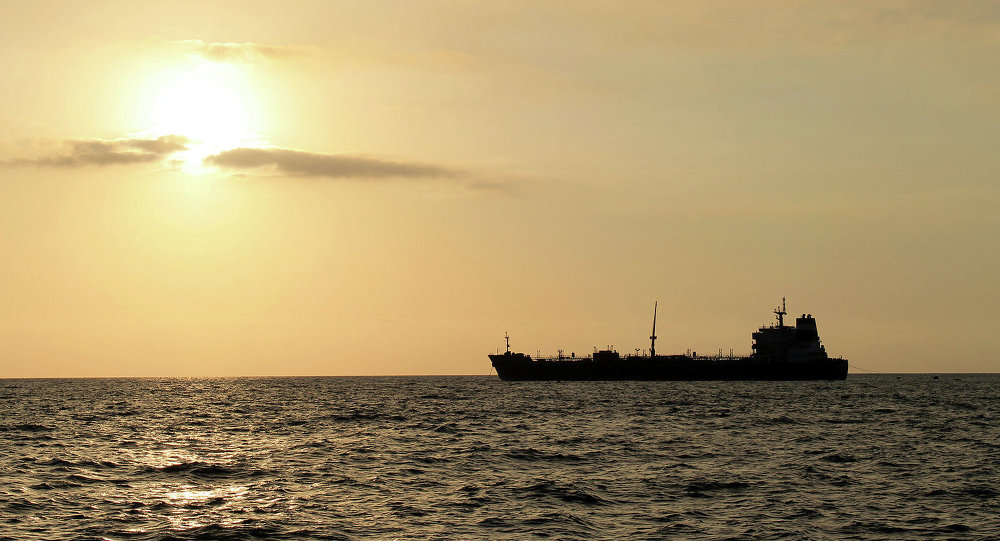 Brussels/Rotterdam, 13 February 2018 – For the first time in Europe, Public Prosecutors are bringing criminal charges against a ship owner – Seatrade – for having sold vessels to scrap yards in countries “where current ship dismantling methods endangers the lives and health of workers and pollutes the environment”. The case is being heard in a Rotterdam Court this week, and the Dutch Public Prosecutor calls for a hefty fine (2.35 mill EUR) and confiscation of the profits Seatrade made on the illegal sale of four ships, as well as a six month prison sentence for three of Seatrade’s top executives. Seatrade is based in Groningen, the Netherlands, and is the largest reefer operator in the world.

In 2013, the NGO Shipbreaking Platform had revealed Seatrade’s sale of the SPRING BEAR and SPRING BOB to respectively Indian and Bangladeshi breakers. The heavy charges pressed by the Dutch Prosecutor additionally involve the scrapping of the SPRING PANDA and SPRING DELI in Turkey, and are based on international laws governing the export of hazardous waste and the EU Waste Shipment Regulation. The Regulation prohibits EU Member States from exporting hazardous waste [1] to countries outside the OECD, as well as requiring a prior informed consent for such exports. All four vessels departed on their last voyage to the breaking yards from the ports of Rotterdam and Hamburg in the spring of 2012.

Seatrade sold the ships, via the company Baltic Union Shipbrokers, to cash-buyer GMS. According to the Prosecutor, Seatrade opted for using a cash buyer, rather than recycling the ships in a safe and clean manner, for purely financial reasons. GMS is an infamous scrap-dealer specialized in bringing ships to the beaches of South Asia, where the price of end-of-life vessels is higher due to the exploitation of migrant laborers and to weak, or no, enforcement of safety and environmental standards. According to the Prosecutor, that Seatrade knowingly sold the vessels for dirty and dangerous breaking in order to maximize profits further aggravates the charge.

“Despite ongoing criminal investigations, Seatrade sold two more ships – the SINA and ELLAN – for dirty and dangerous breaking on the beach in Alang, India, in August 2017”, says Ingvild Jenssen, Founder and Director of the NGO Shipbreaking Platform. “This case adds itself to the growing demand, including from investors and major shipping banks, for better ship recycling practices”, she adds.

Authorities in Norway, Belgium, and the UK will be paying close attention to the verdict of the case. Similar cases are currently being investigated there, involving shipping companies such as Maersk and CMB, as well as the world’s largest cash-buyers GMS and Wirana.