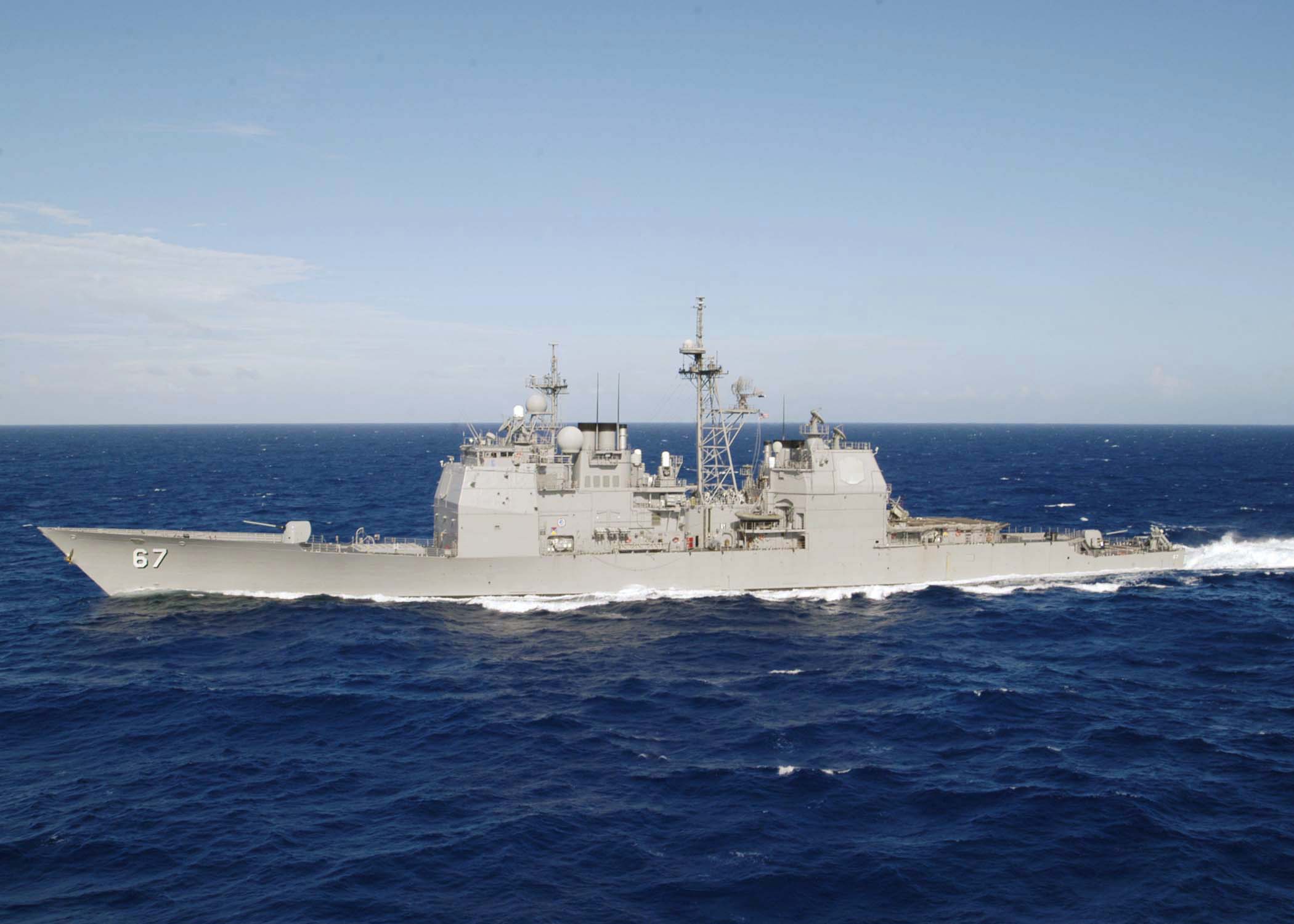 Beijing has declared that it will take “necessary measures” to protect Chinese sovereignty, after a US Navy destroyer sailed within a 12-mile international limit claimed by China in the South China Sea.

While the administration of US President Donald Trump seeks the assistance of Beijing in diminishing a nuclear threat posed by the People’s Democratic Republic of Korea (DPRK), the USS Hopper, a missile destroyer, sailed inside international maritime limits in the South China Sea claimed by China, approaching Huangyan Island, according to Reuters.
Following a confirmation of the US vessel’s identity, Beijing ordered the warship to withdraw, according to Chinese foreign ministry spokesman Lu Kang.

Lu observed that the US Navy vessel violated sovereignty and security interests in Beijing, and acted in a threatening manner against Chinese vessels and personnel in the area.

The spokesman added that Beijing “firmly opposes” the use of the global freedom of navigation agreement as a reason to travel through the disputed waters, suggesting that the US must “correct its mistakes,” cited by Reuters.

A Pentagon statement downplayed the issue by not directly referring to the incident, while asserting that US Navy patrols around the world regularly carry out “freedom of navigation” missions.

“All operations are conducted in accordance with international law and demonstrate that the United States will fly, sail, and operate wherever international law allows,” stated Pentagon spokesman Lieutenant Colonel Christopher Logan, cited by Reuters.