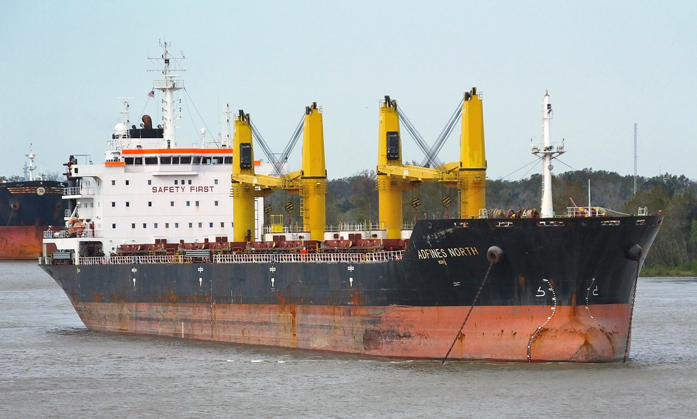 Following the first ship added to the fleet this year – the bulk carrier Chumerna (IMO: 9621871) Navigation Maritime Bulgare keeps on enlarging its fleet of modern ships in the group of 36 000 to 43 000DWT. The current addition is the bulk carrier Viden (IMO 961869).

That ship was built in 2012 in Zhejiang Zhenghe – Zhoushan, China.

The fleet of bulk carriers from 36 000 through to 43 000 DWT shall; be soon increased by two more vessels. They shall also be named after Bulgarian mountain peaks.

Actually Viden is the second vessel in Navibulgar history under that name. The first one was the 9352 MTS coal carrier (IMO 7301207) designed and built in Bulgaria and part of the fleet as from 1979 to 2004.