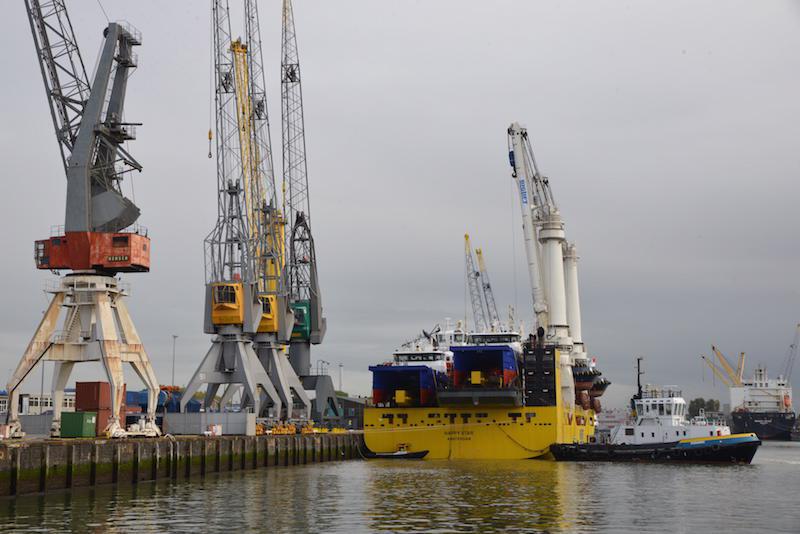 Dutch investigators have raided the Netherlands’ biggest ship builder, Damen Shipyards, as part of a criminal investigation into a foreign bribery case, the finance ministry’s anti-fraud agency said on Monday.

Investigators from Fiscal Information and Investigation Service seized documents from the shipbuilder’s head office in Gorinchem during the raid, which was carried out last week, said agency spokeswoman Valentine Hoen.

No arrests had been made so far in connection with the case, Hoen said.

The raid was first reported by Quote magazine on Monday. A company spokesman, Arold de Vries, confirmed the police search had taken place but declined to give further details.

Last March, Damen was debarred by the Word Bank for 18 months after a probe by the bank revealed the shipbuilder had acted fraudulently when it failed to disclose an agent and the commission paid to the agent in the tender to supply a fisheries patrol boat under the West Africa Regional Fisheries Programme.

De Vries declined to say whether the raid was linked to the World Bank case.

Damen strengthened its corporate compliance programme as part of a settlement deal, the World Bank said at the time.