Bulgarian fishermen finally lost patience trying to forge a dialogue with the authorities and yesterday blockaded the channel leading to the Black Sea port of Varna, with more than 50 vessels taking part. They claim their next step will be to take their grievances to the EU Commission.

The fishermen are planning to tie up and return their quotas to the Ministry of Agriculture, and to take their case to the European Commission as a way of breaking the deadlock.
As the protest got underway yesterday, an open letter was sent to Desislava Taneva, the minister responsible for fisheries by fishermen’s organisation Black Sea Sunrise.

‘This is our last call for effective action to change your management of the fisheries sector. Unfortunately, our month-long protest has not brought any response. During this time, we have not seen any government representative prepared to recognise that there is a problem and with the courage to take the appropriate decisions,’ stated Black Sea Sunrise.

‘Officials with no options for tackling specific problems have been sent,’ Black Sea Sunrise’s spokesman said, commenting that in many case, ministry officials have accepted that there are serious problems but are unable to do anything.

‘None of the lower levels of the administration can deal with apparently simple issues, that are critical to our daily work. These significant issues can not be solved while you and your team’s approach is procrastination and delay. The ministry has allowed unprecedented chaos to develop in the fisheries sector after its management was fragmented between different administrative structures, it is not clear who or what is responsible. This is one of the reasons that led to the random actions by individual staff.’

‘We demand to know what action you intend to take regarding information already made available to you on coercion and threats made by specific ministry and monitoring staff? You know that we expect concrete measures against staff who have exceeded their remit and against those who allow repression and punishment become ministry policy.’
Black Sea Sunrise announced following the blockade at Varna that with relations between industry and the authorities effectively broken down, their next step is to take their grievances to the EU Commission to break the deadlock. 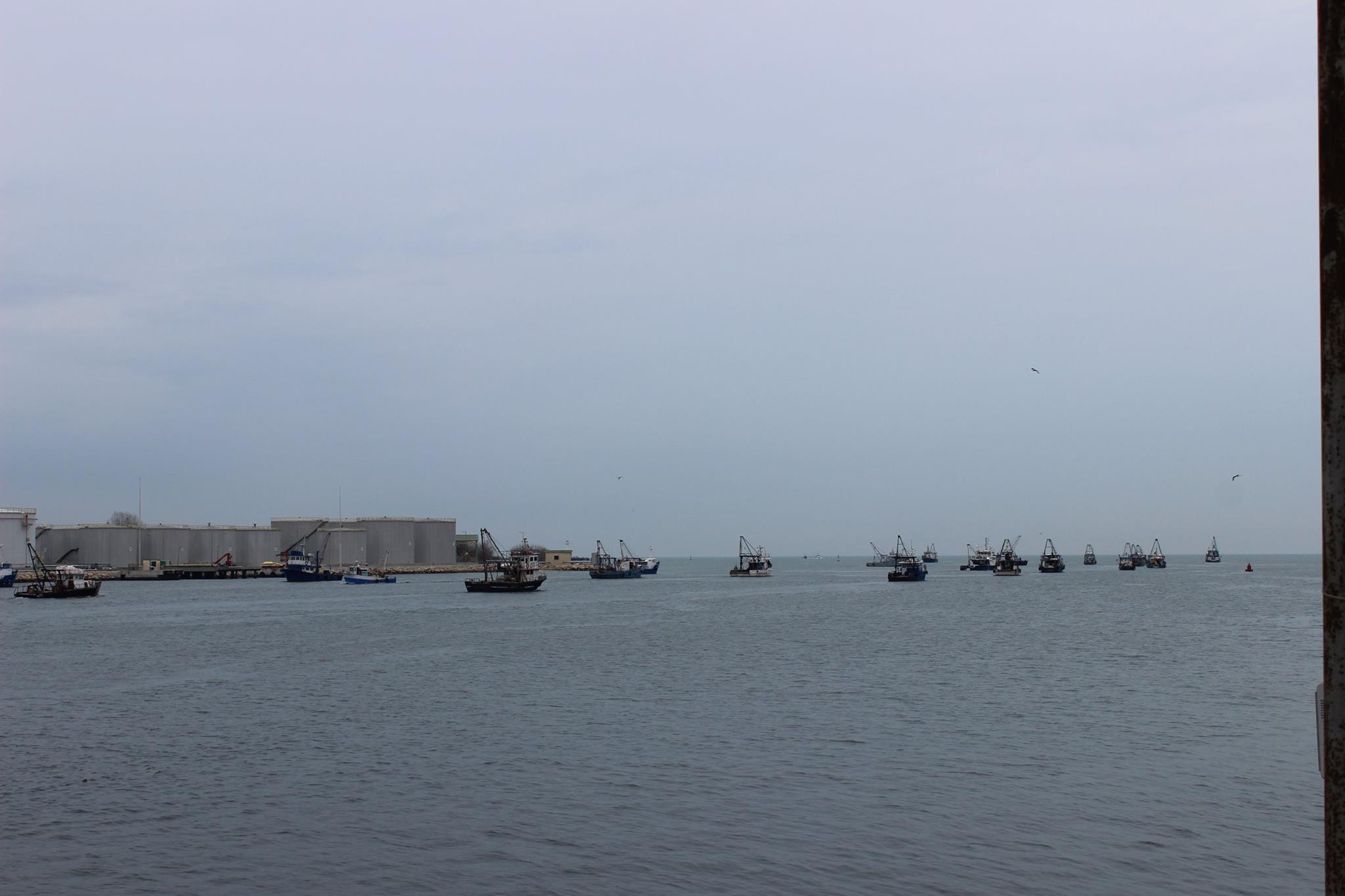 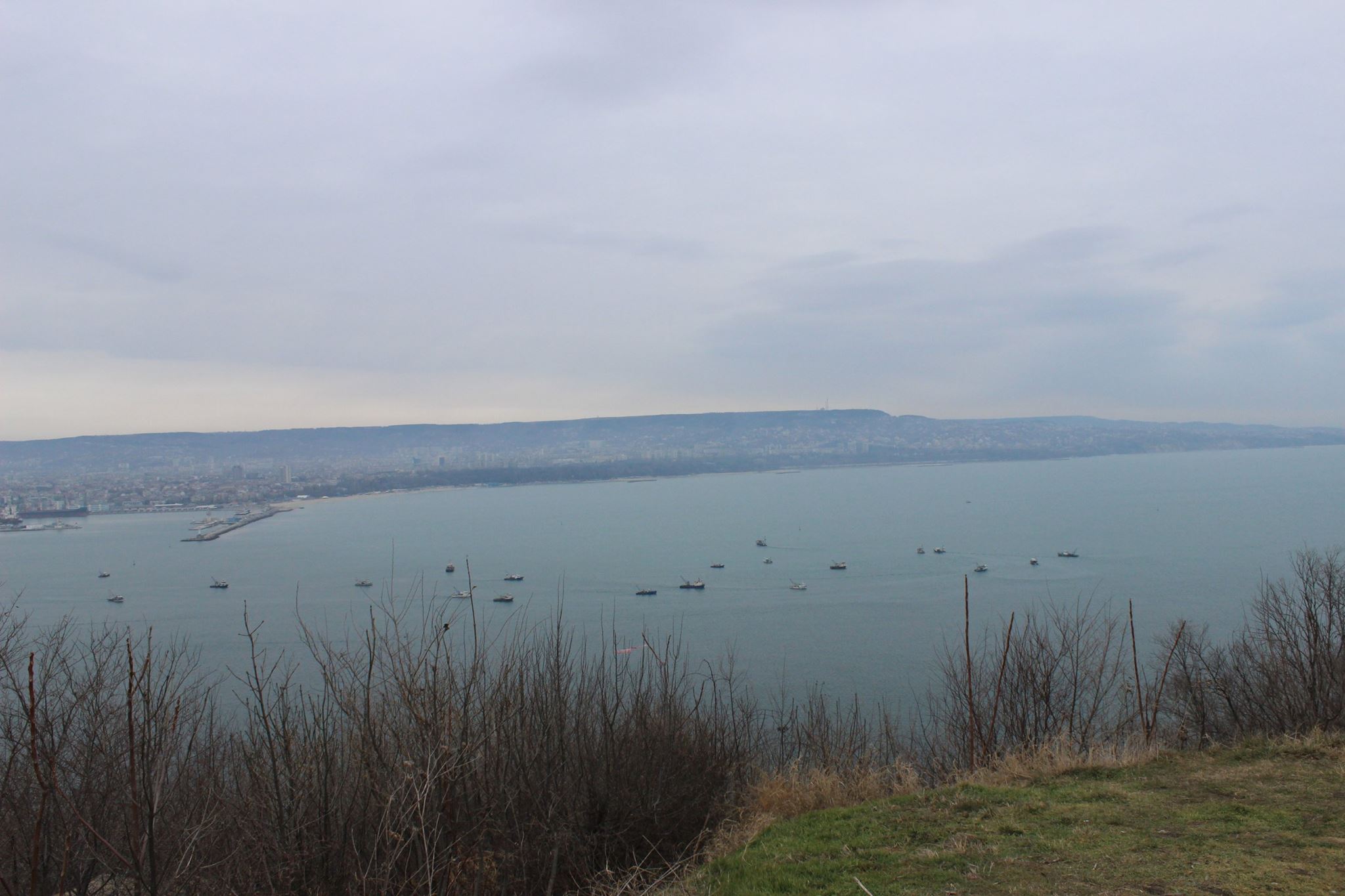 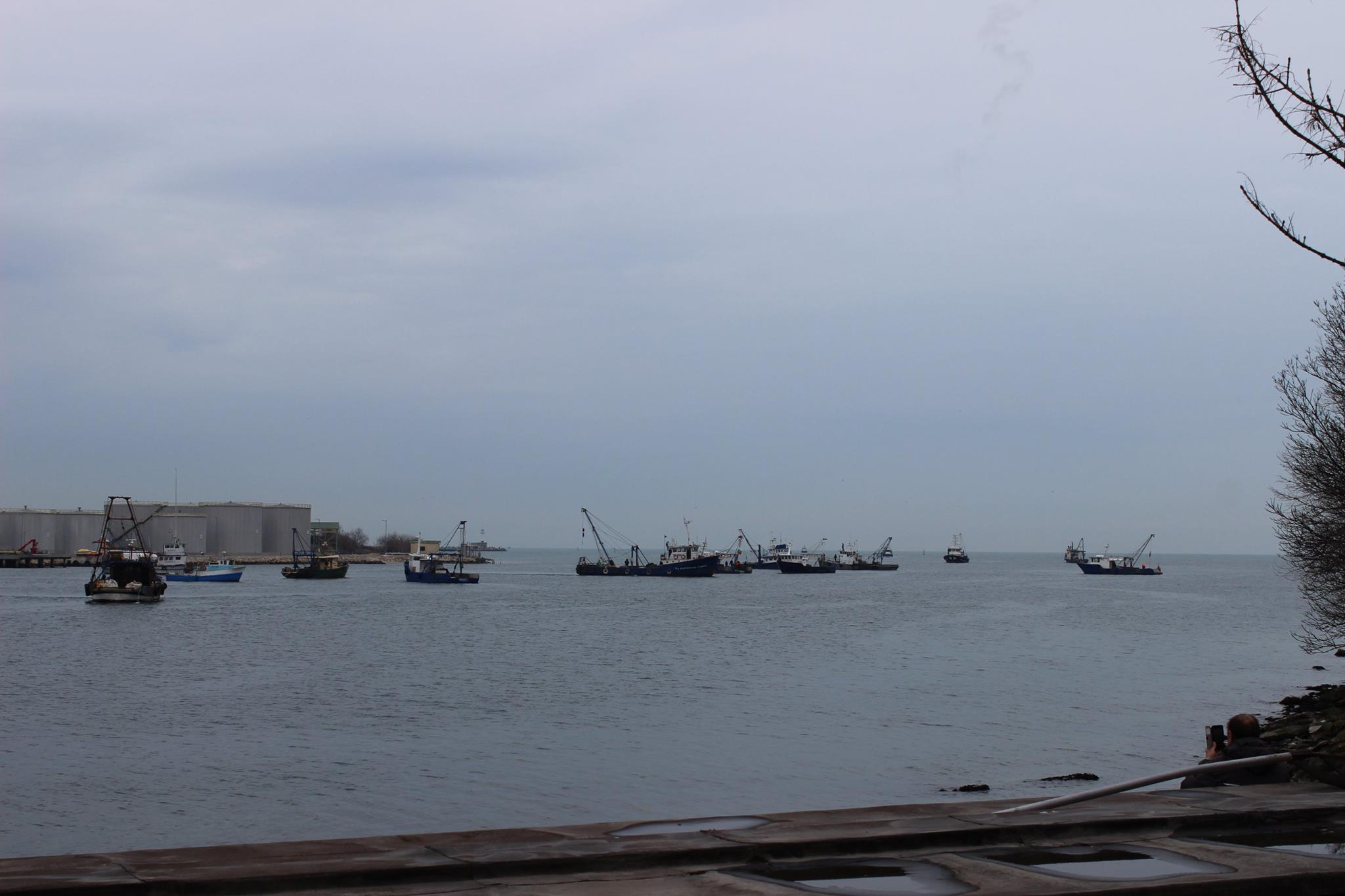 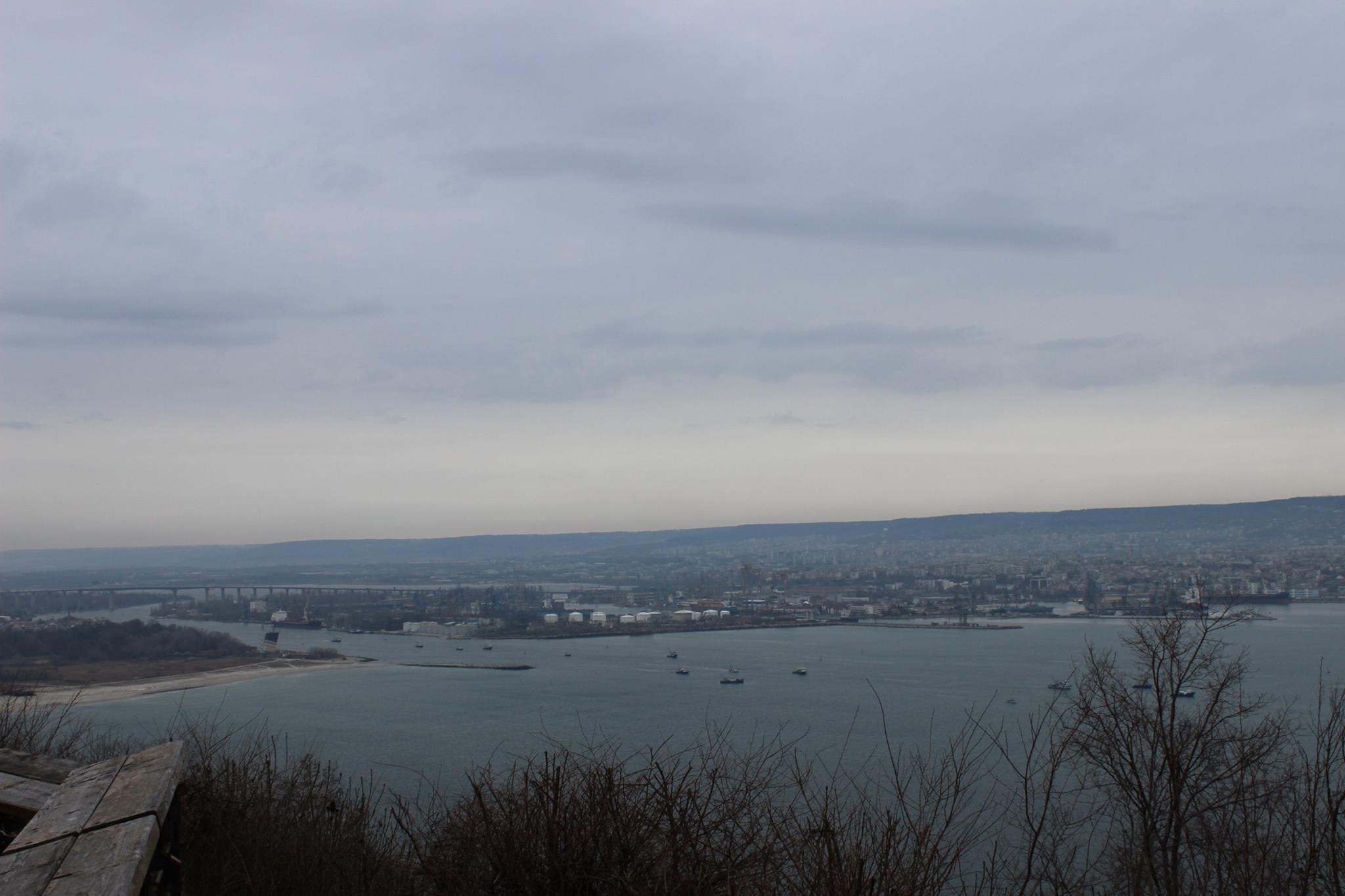 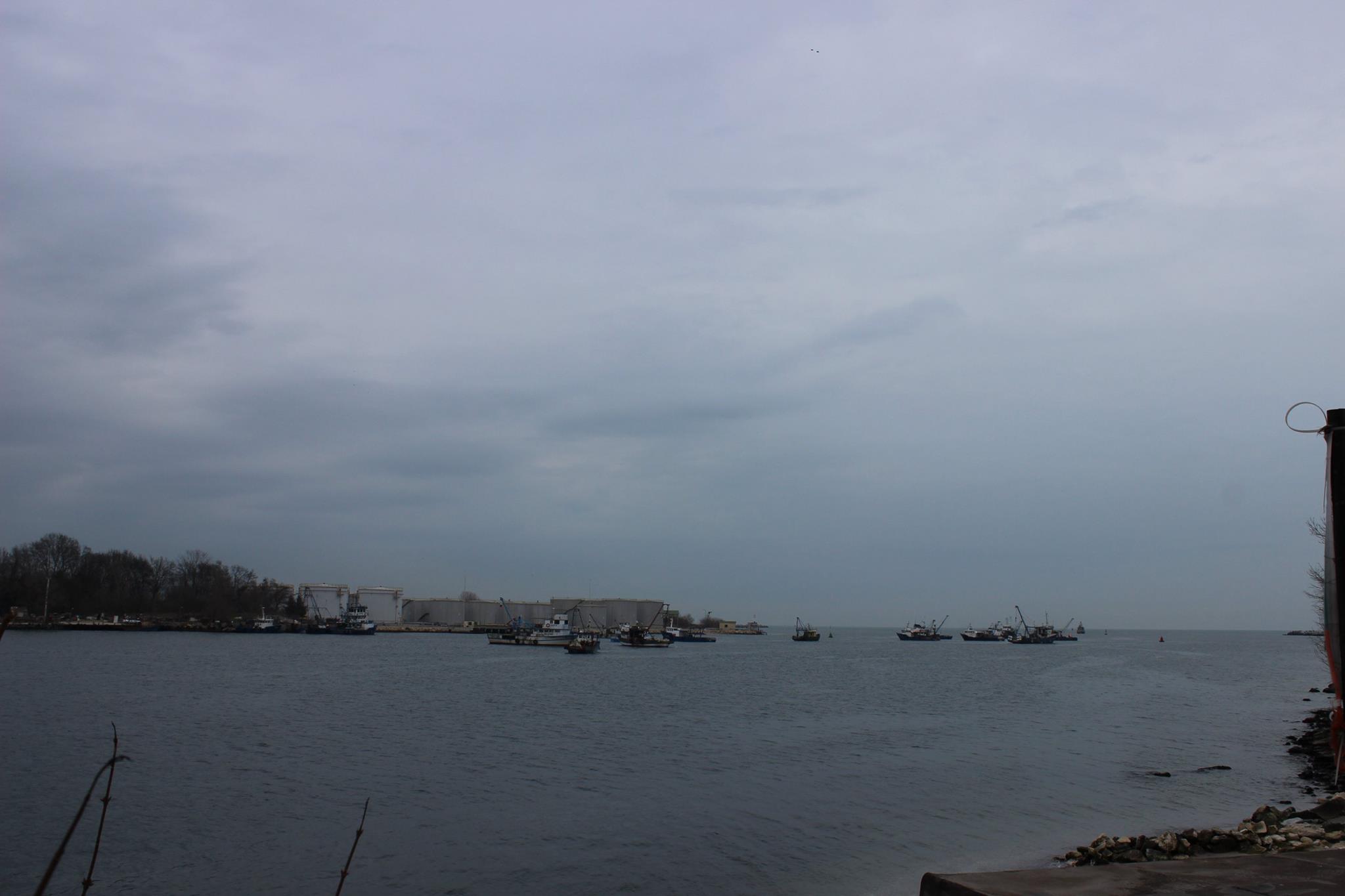 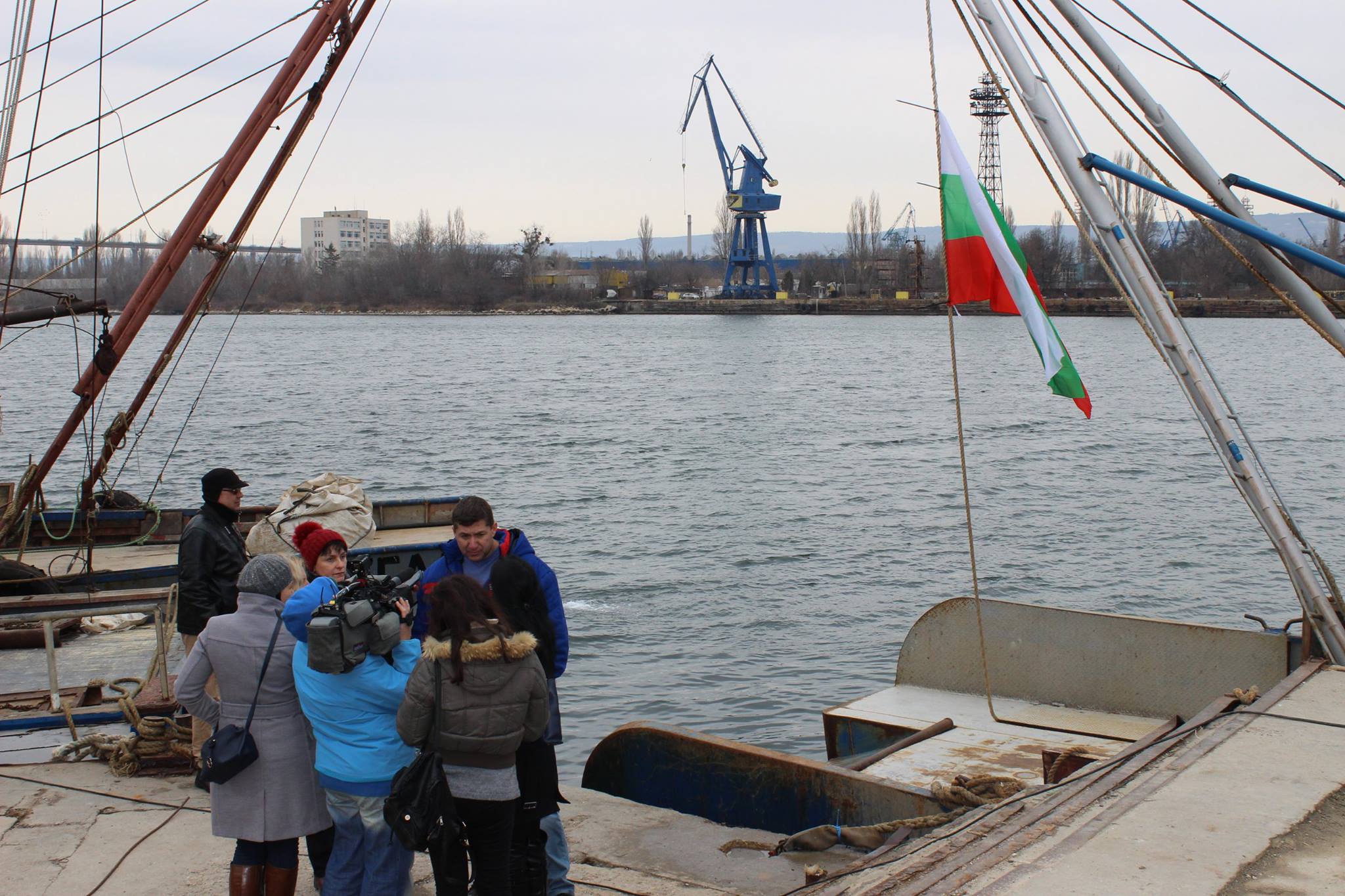 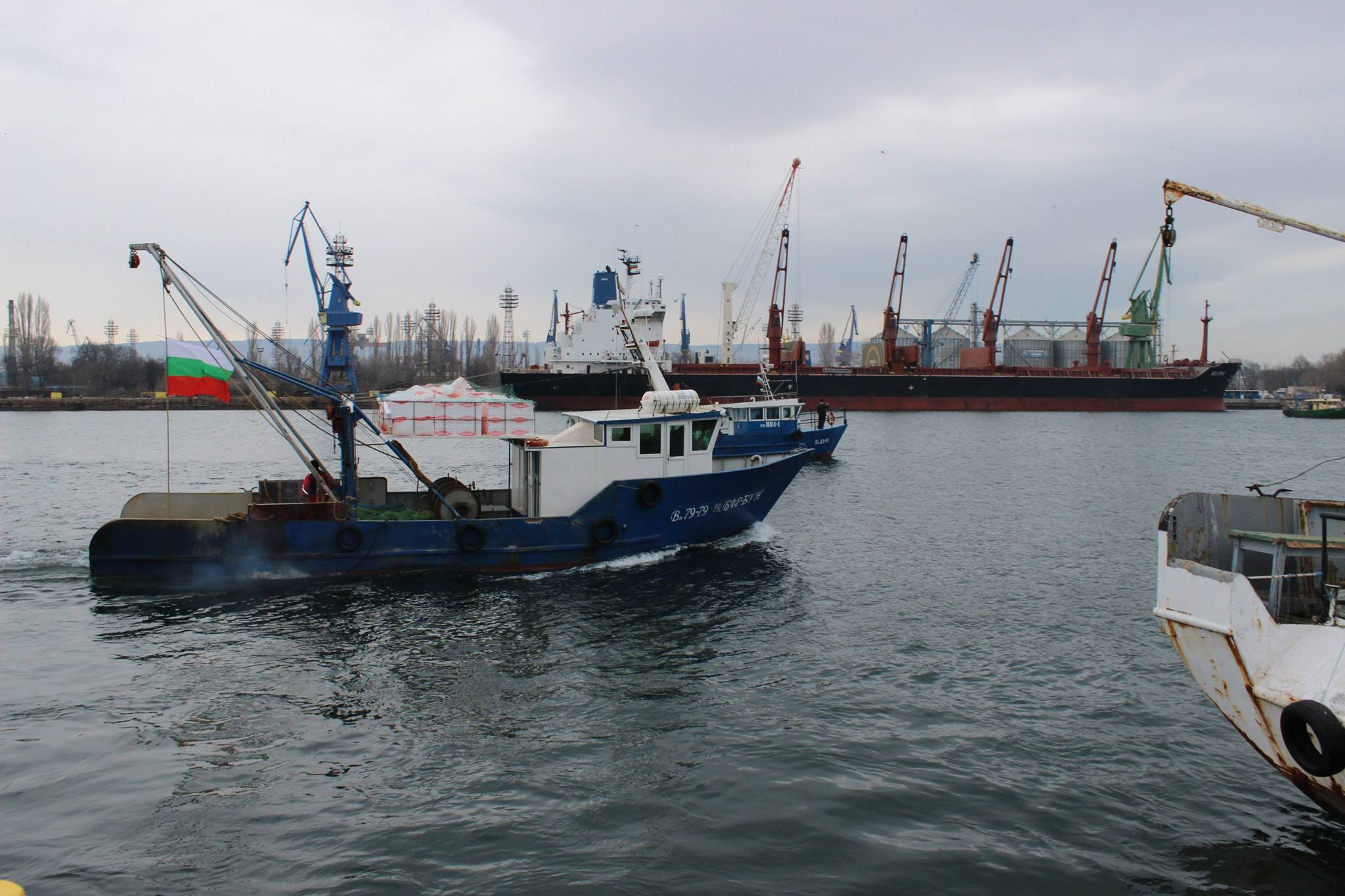 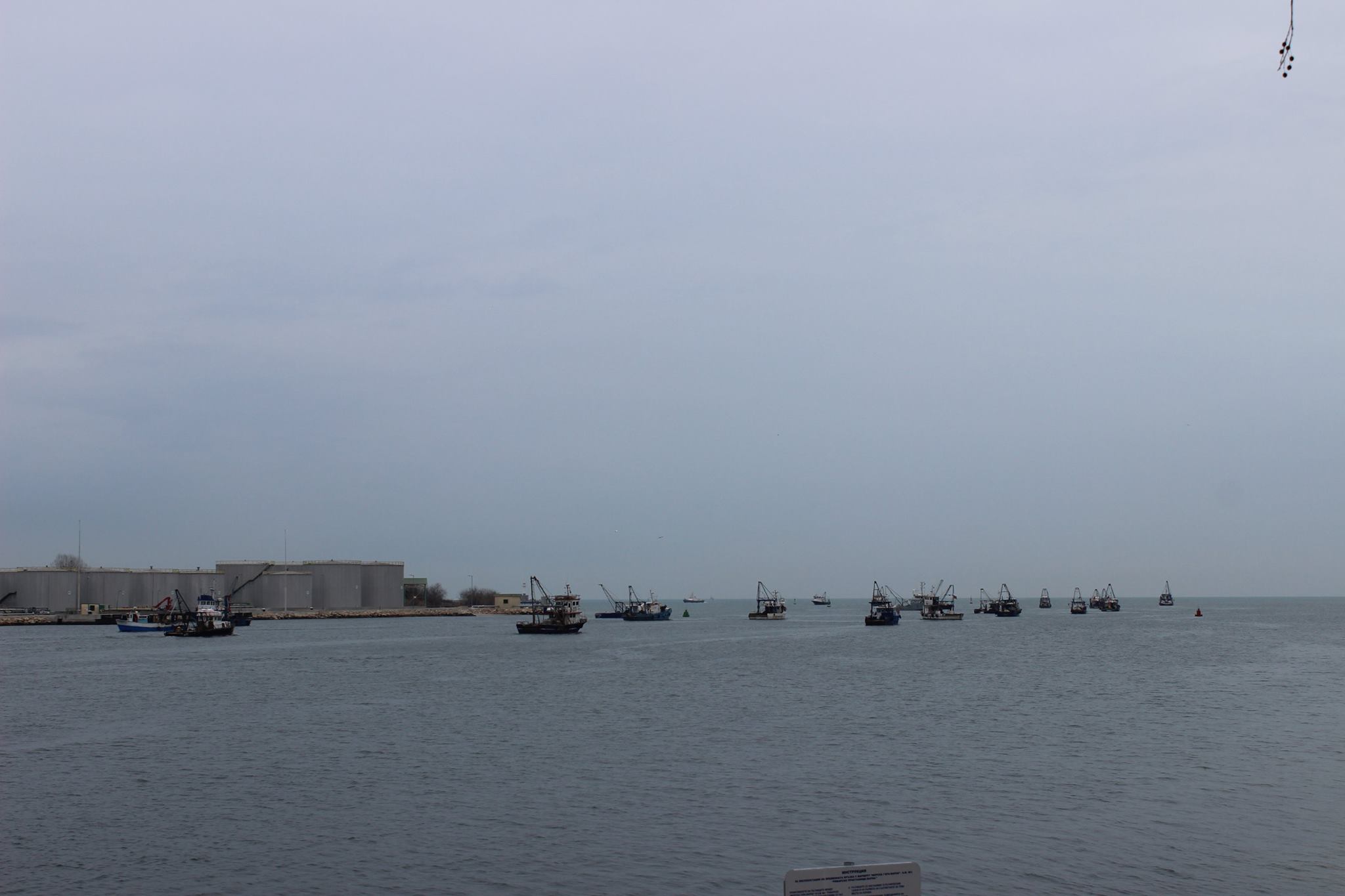 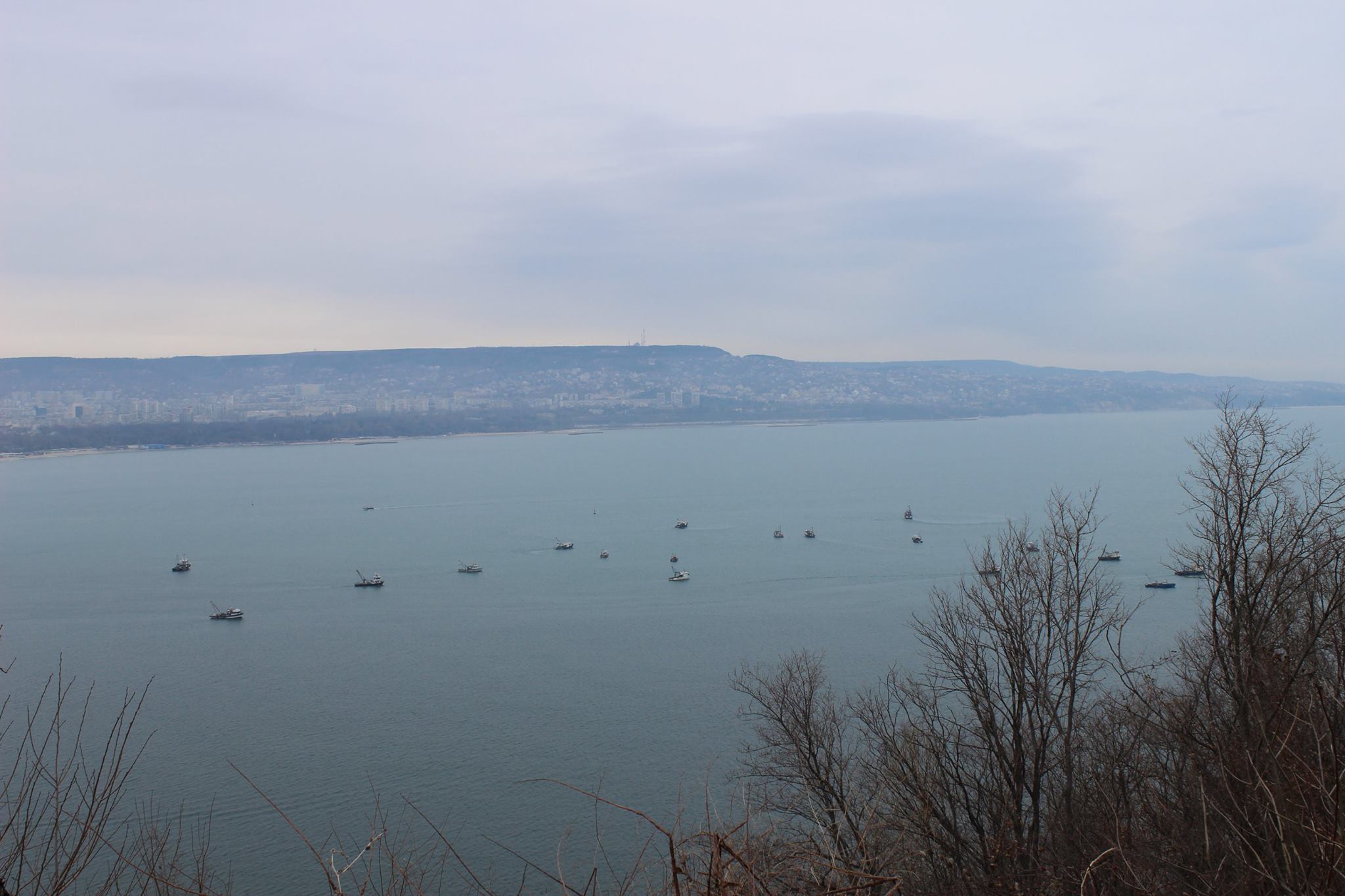 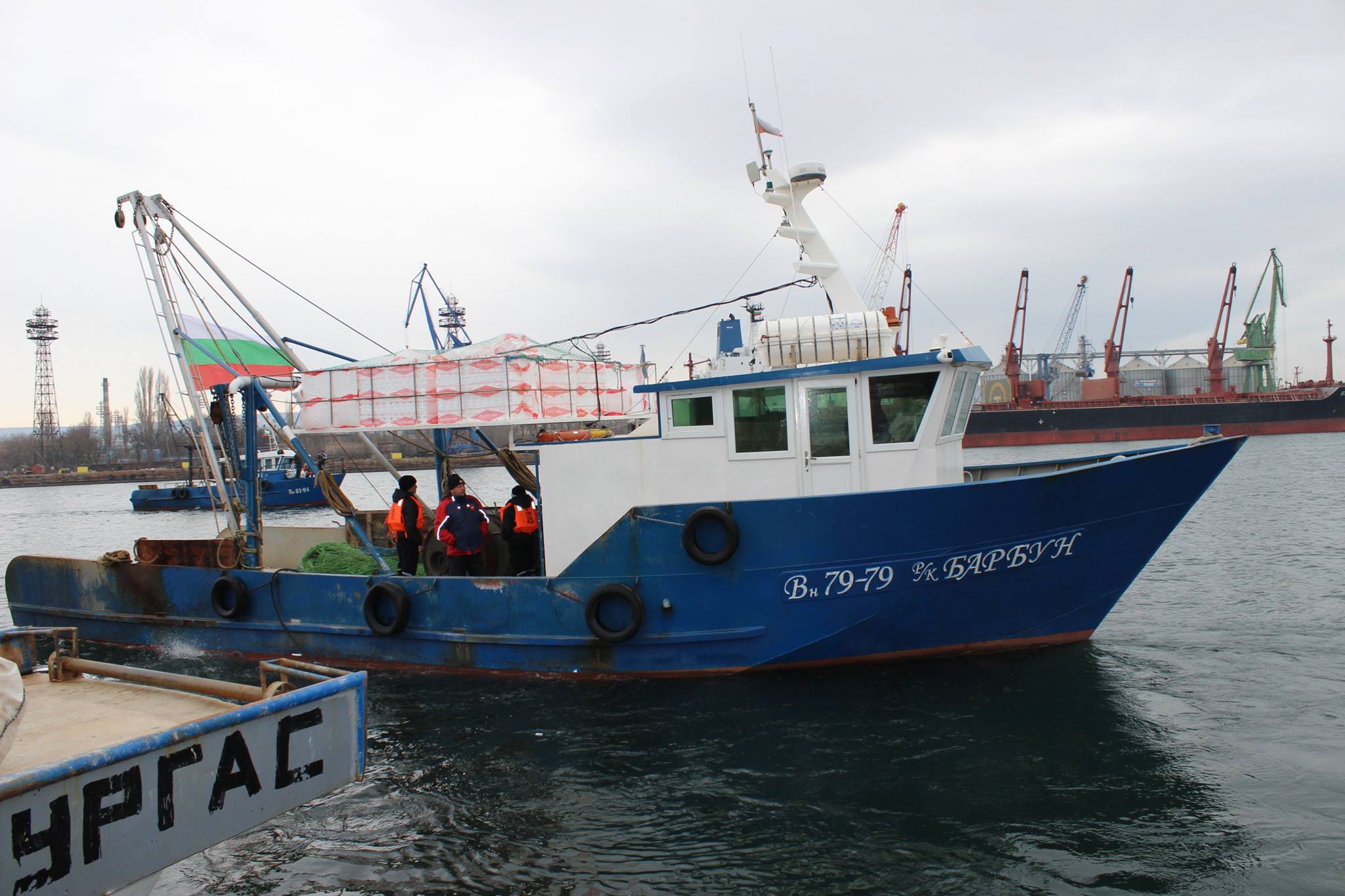 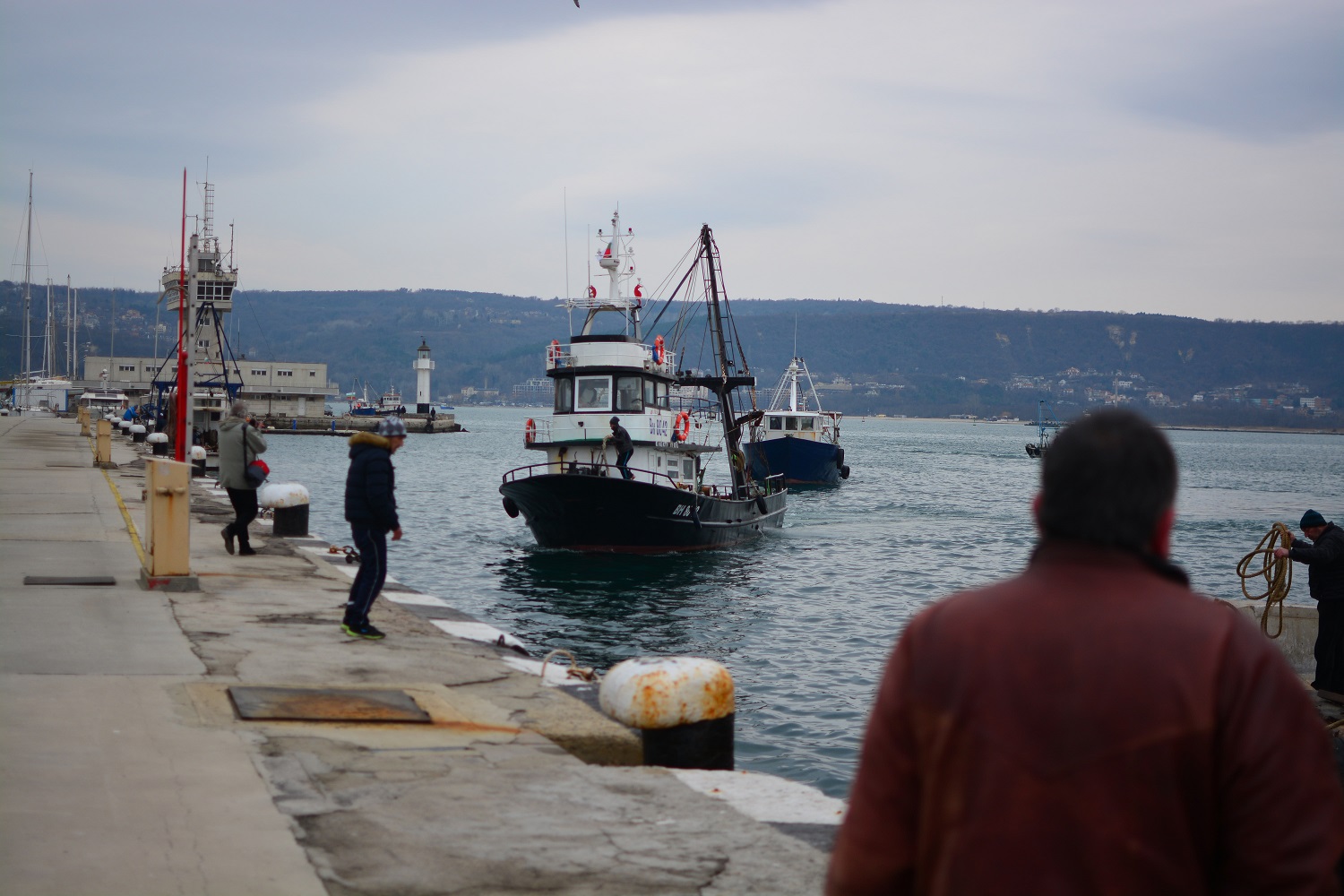 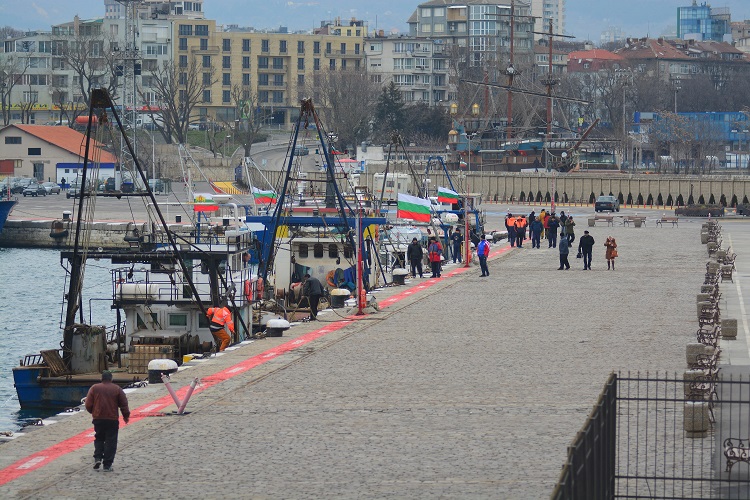 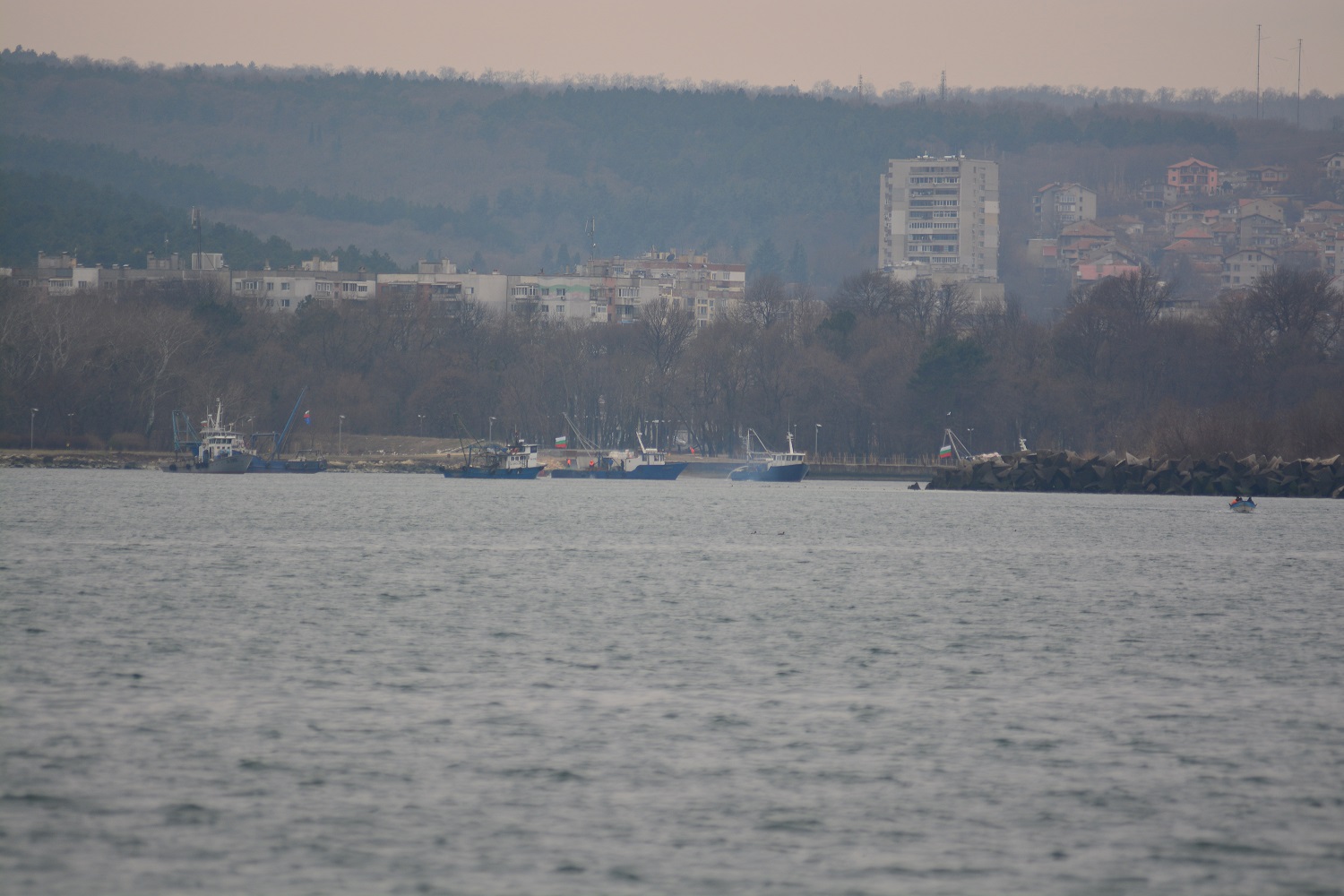 IMO welcomes entry into force of financial security for seafarers