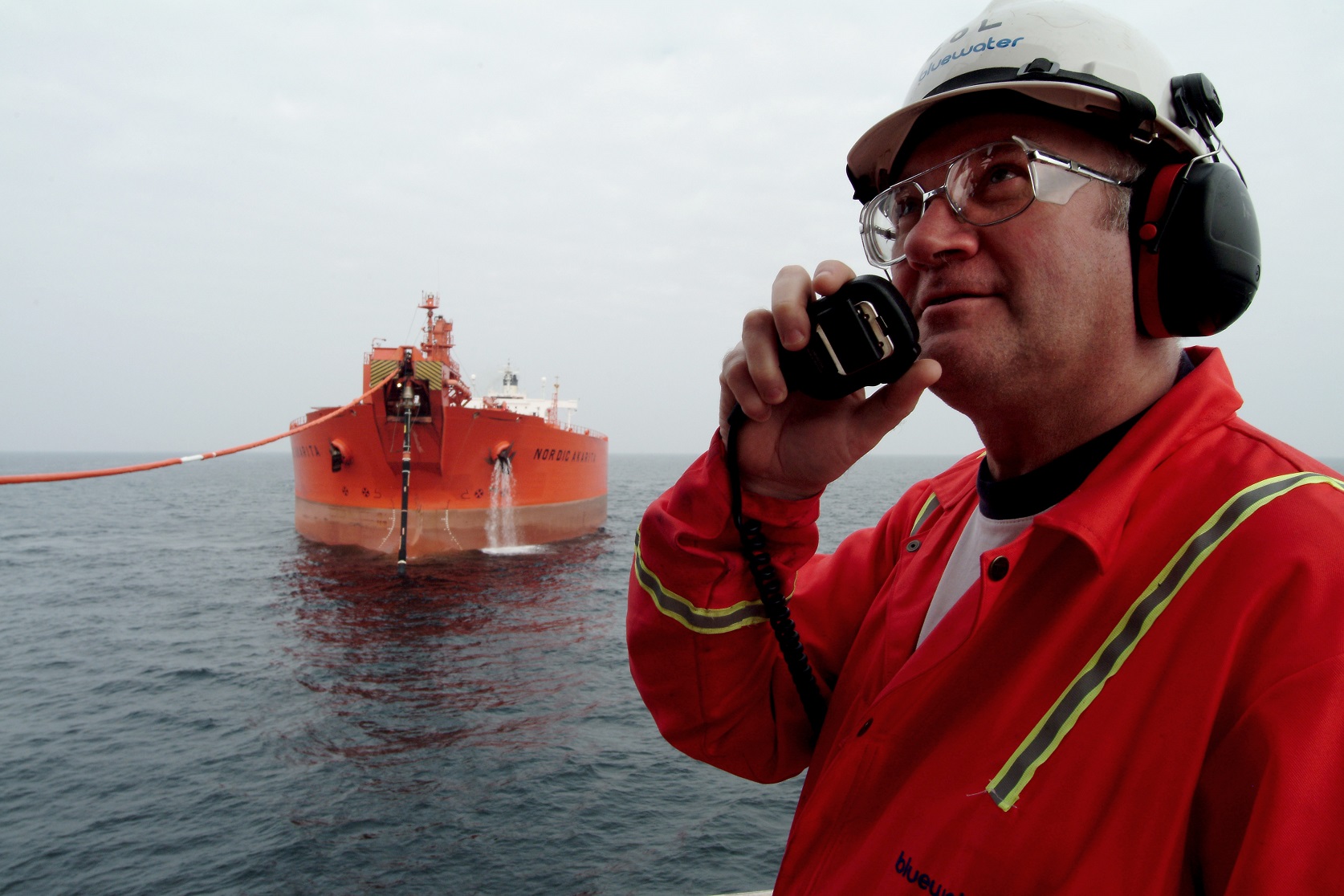 More shore-based employees in the shipping industry are concerned with their job security than ever before according to research conducted by leading international maritime jobs specialist Halcyon Recruitment and online training provider Coracle.The 8th Maritime Employee Survey published today (15 November), based on nearly 3,000 responses, found that 63% of participants were concerned about their jobs and that more expected to change jobs in the next 12 months than ever before. Responses were drawn from all the key maritime centres and included respondents representing all the major trades working in both commercial and operational roles.Commenting on the results, Halcyon Recruitment Chief Executive Officer, Heidi Heseltine, said:“The results this year are unlikely to surprise most, as shipping markets have been, and continue to be, depressed. Save for some short-term improvements, there is no evidence to suggest any notable change on the horizon in the next 12 months. With a severe lack of promotion and advancement opportunities, morale is low and one of the leading reasons for dissatisfaction among employees in their current role.”Looking specifically at the potential impact of the UK leaving the European Union, Heidi went on to report:“With the impact of Brexit still remaining to be seen our participants found that no positives could arise from Brexit. The results revealed that respondents perceive the biggest negative as being the impact of business tariffs on trade between the UK and EU, followed by the potential of employers relocating their business.”Other key conclusions from the report include: