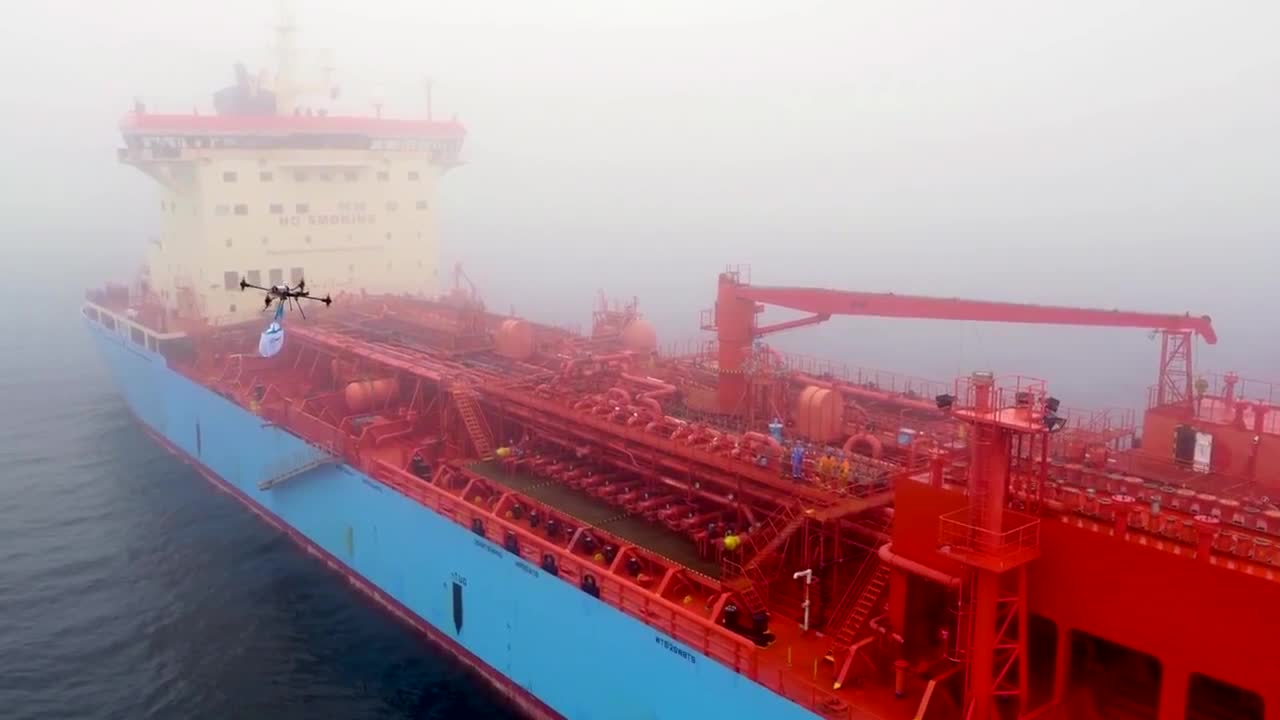 Shortly after the drone had been launched from a vessel transiting the Suez Canal, the Master was requested by the Canal Authorities (SCA) to drop anchor. During the SCA’s subsequent inspection, they confiscated the drone and its memory card and the vessel was detained in anticipation of further investigations by the Egyptian authorities.

There are currently no common or international rules governing the use of drones. According to the European Aviation Safety Agency (EASA), basic national safety rules apply but these differ from one country to another. Nevertheless, just like any other aircraft, a drone must always be flown in a safe manner, both with respect to other aircraft in the air and also to people and property on the ground. And while the initial purpose of the latest drone technology is to do good, they have also been used for illegal purposes and many countries fear that drones can be used by terrorists, e.g. as weapons. Hence, although the intention when launching the drone was simply to document the vessel proceeding through the Suez Canal, this ‘innocent act’ may have been considered a threat to national security by the Egyptian Military Forces.

Drones in the maritime industry

Drones are increasingly being used for a variety of tasks in the maritime industry, primarily to save time and money but also as a means to enhance safety. Abu Dhabi Ports have added drone cameras to itsport security surveillance equipment whilst Maersk Tankers has completed their first drone delivery to a ship. DNV GL has performed the first production surveys using drones and is looking into utilising drones for inspection of MOUs, both for topside and external structure and for internal tank inspections. The European Maritime Safety Agency (EMSA) is considering use of drones to monitor refugee boats and is also planning to use drones to undertake pollution and emissions monitoring for the shipping industry. The use of drones is likely to continue to increase, also in the maritime industry, but users must adhere to local regulations and restrictions on their use at all times.

Our recent case experience demonstrates that to launch a drone from a vessel, e.g. to take photographs, may have serious consequences for the vessel and the shipowner. Members and clients are therefore advised to raise awareness of the use of drones among their Masters and crew, especially when a vessel is in port or is sailing within a country’s territorial waters. Regulations concerning the use of drones differ from one country to another and failure to comply with any given legislation may lead to a criminal prosecution.

Additional sources of information and examples of best practices for flying drones: