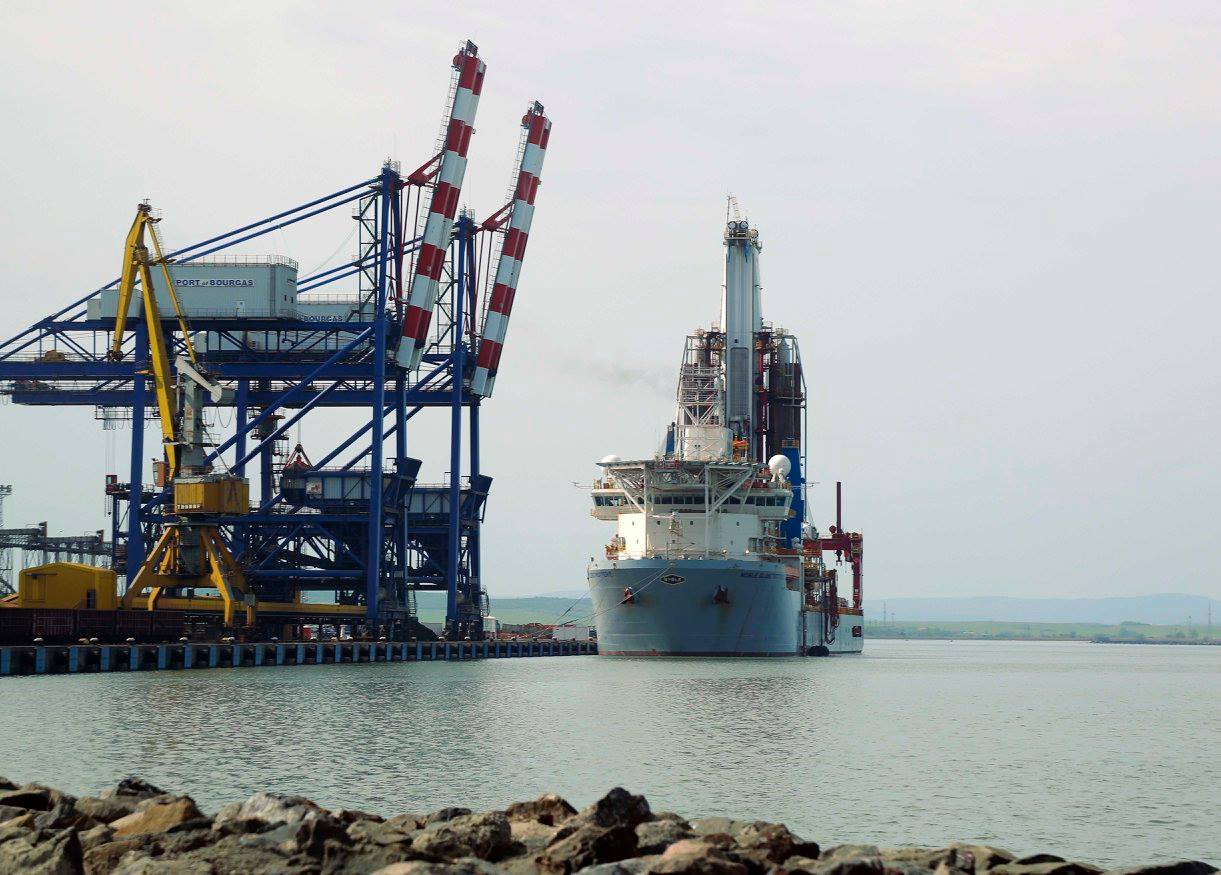 The Noble Globetrotter II, which will carry out the first exploratory drilling for natural gas in the “Khan Asparuh” block in the Bulgarian Black Sea, will be officially presented today in Burgas by Total’s Bulgarian Xavier Fozhras, BNR announced.

Because of its vast dimensions of the ship, it has passed through the Bosporus in disassembled parts and was reassembled at the pier in Burgas.

According to preliminary estimates, there are reserves of over 100 bln. cubic meters of natural gas in the Khan Asparuh field. 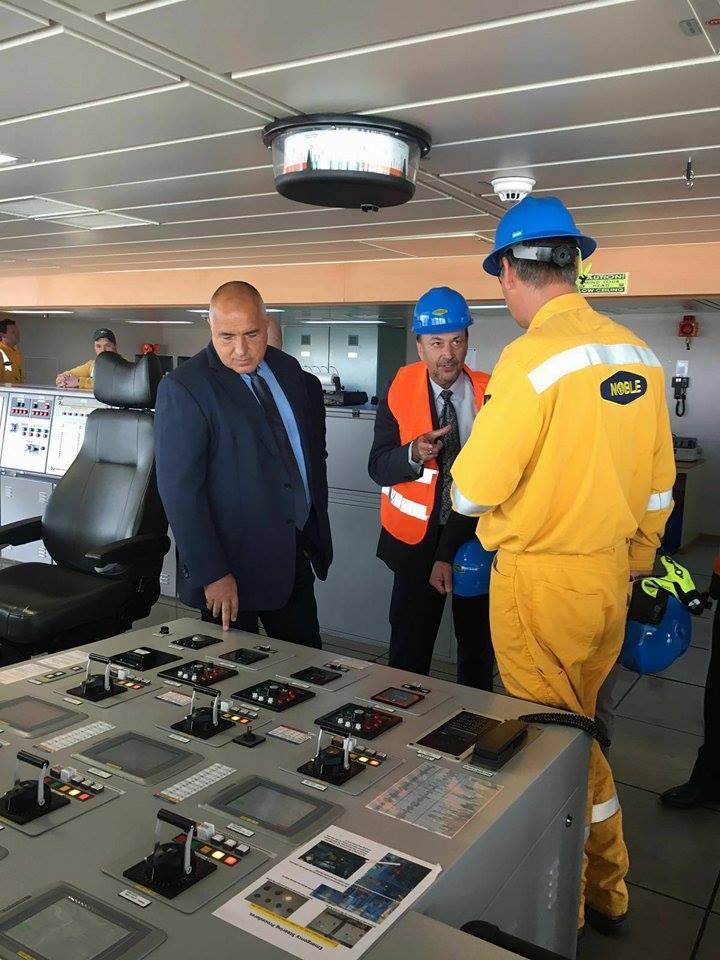 “The initial geological studies concerning the Khan Asparuh block along the block Silistar are very optimistic. When make this first drilling, we will see what the results will be.The results from the drilling should be ready within four months depending on weather conditions, ” Energy Minister Temenuzhka Petkova informed.

The Bulgarian government hopes that reserves will be sufficient to substantially reduce the need for imports of natural gas.

According to Mining and Geology Professor Shteryu Lyomov, cited by “Standart”, the drilling is a project at a depth of over 4000 meters and that there should be no ecological concerns. The facilities are extremely high-technology, so that only a very rough human error could lead to problems, Lyomov noted. The potential of the Black Sea is rising and the prices of local production are also dependent on the world economy, pointed out Shteryu Lyomov. 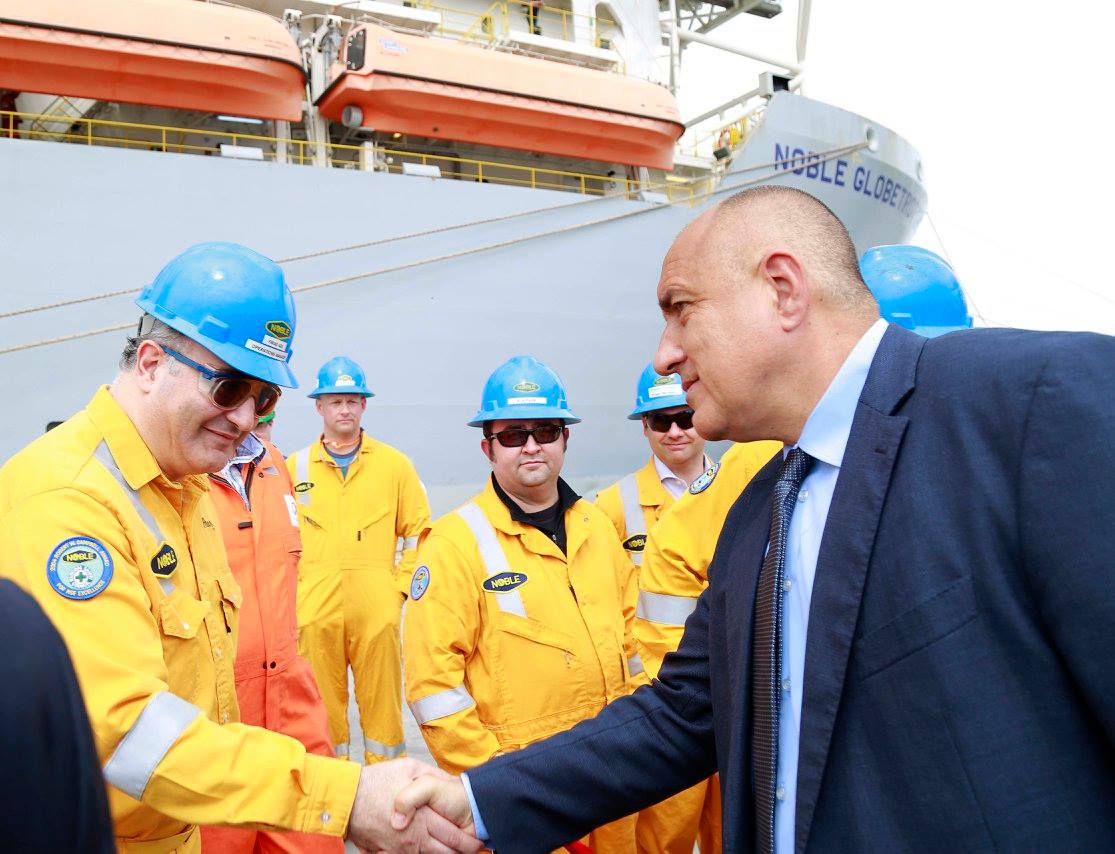