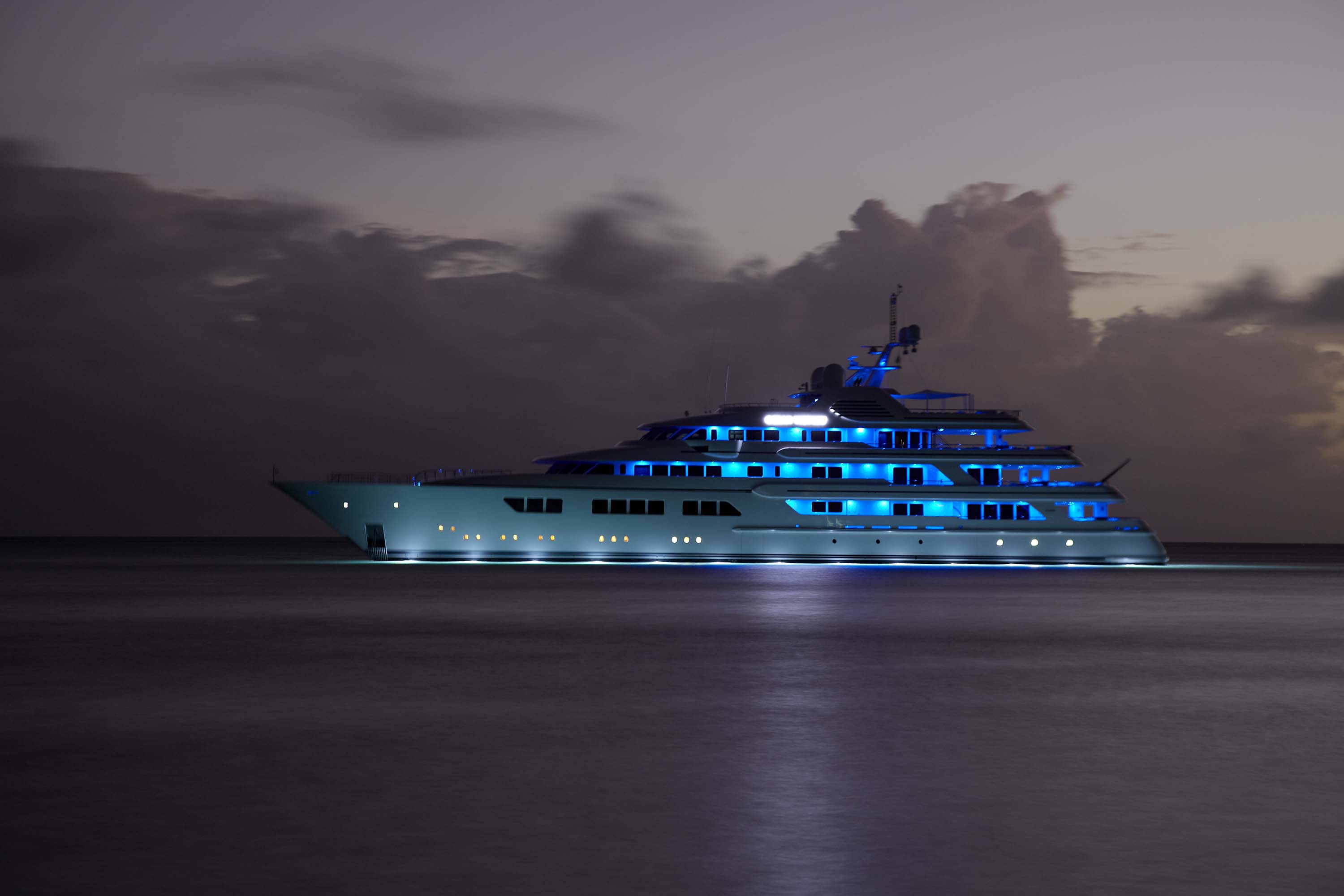 Toni Hristov Kolev, 33, died after he was rushed to Bangkok Hospital Phuket. He had sustained critical injuries to his legs in an accident involving the anchor chain, police said, according to The Phuket News (thephuketnews.com).

The yacht was lifting its anchor off Koh Tachai, within Similan Islands National Park, when the incident happened.

Lt Jetsada Vichieng of the Phuket Tourist Police confirmed to The Phuket News this morning that police have concluded their investigation and deemed the incident to have been an accident.

The yacht, sporting a Cayman Islands flag, at the time of its launch in 2014 was the largest yacht ever built in Italy and the ninth-largest superyacht in the world.

Mr Rashnikov, 67, is a self-made billionaire in the Russian steel business. Forbes lists him as having personal wealth of US$4.3 billion (B150.61 billion), making him the 23rd richest man in Russia and the 403rd richest man in the world.